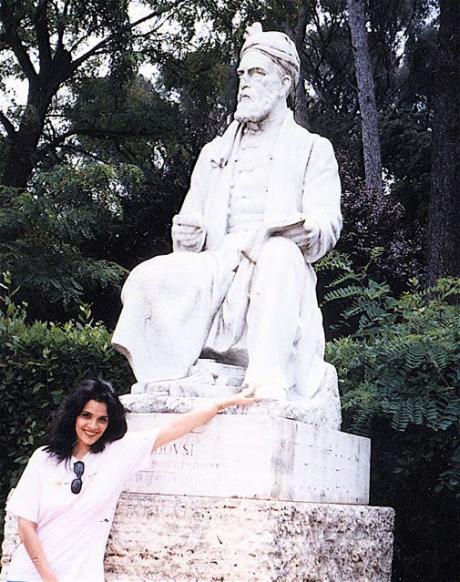 A DIFFERENT SET OF NOMINATIONS


– Social Justice: I’d nominate Norway. Political freedom where 50% live hovering around the poverty line (US) , leaves one wanting more. The Scandinavians do a commendable job of maintaining a balance between their haves and have nots


– Beauty and Culture: This is where both Italy and Iran blend in effortlessly to shoot to the top. One poignant reason behind Iran producing such strong narratives in its movies is its phenomenally rich literary heritage. Just like design is the Italians’ blood, so is story telling in ours – from the original Scheherezad via our stellar poets to our incdredible film makers

Here’s to a world where how we “judge” other nations, aquires a broader spectrum from a host of paradigms! Congratulations IRAN

Hafez is drinking here to the promise of freedom after a period of abstention. Here’s to the promise of IRAN being less defined via the limiting paradigm of “politics” alone, with a shift to its Beauty and Culture. MOBARAK BAD Mr. Farhadi, all the cast of “A Separation”, and the Oscar’s Academy. Photo: the statue of “Ferdowsi” in ROME – at Villa Borghese, should you ever make it to Rome, Italy