The Morning After Shahs of Sunset! 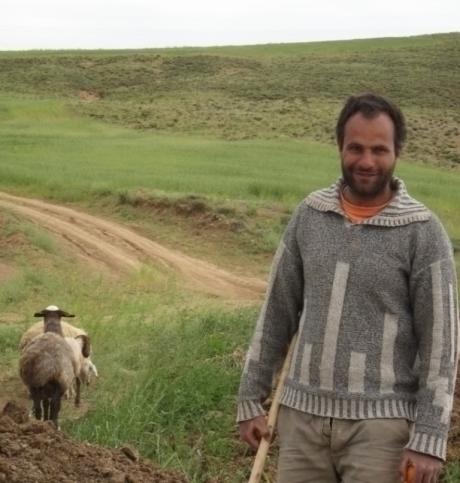 Finally after much hoopla and controversy over the new reality TV series Shahs of Sunset it aired last night on Bravo TV.  I expected the worst but as I watched it I realized it’s not that bad, perhaps even good to some extent.

First of all as Bill Clinton the King of Spin once said don’t shy away from controversy, whether it’s good news or bad news because at the end of the day they’re talking about you so embrace it and make the best of it.

Second of all this is a reality TV series and it is focused on the life and living of this group of rich Iranians in the greater Los Angeles area.  Life in California in general and Southern California in particular is different than the rest of America and those who are the loudest critics of this show are living in other states.  People from all ethnicities know about the fun and sun kind of life in California, after all they don’t call it the La La Land for nothing!

They all have the same roots so to speak and for one thing like many young Iranians elsewhere who were either born here or were kids in elementry school when the 1979 revolution happened, call themselves Persian so they can get away with the negative Iranian tag!  They are Persian-Americans!  Ahh ok!

They don’t know about how Khomeini got into power or how these Mullahs are ruling the land of Persian Empire!  So this is what happens next!  While their counterpart generation in Iran gather behind the green movement and demand change and risk their lives, they take time away from their California life style and show their support in the streets of Sunset Blvd!  That’s ok they’re young and here we are criticizing them for being “shallow”!

Now what’s being “un-shallow”?  We have no definition for it!  Supposedly going to college and becoming Doctors or Engineers.  Well my fellow compatriots (as Reza Pahlavi would say 😉 if this show takes off they’ll bring in all kinds of un-shallow people, the older generation, Trita Parsi and ask them about politics, Israel, NIAC, AIPAC and the nuclear negotiations!  Just you wait!

The plot is pretty much the same for other “successful” reality shows.  A bitch like character with an attitude having a breakdown every 15 minutes, a happy go lucky gay person or literally gay!, a playboy and a street smart person with attitude.

They say they don’t represent anyone but themselves, fair enough, however, going back to their roots they represent achieving the getting rich dreams (read schemes 😉 of Iranians just about everywhere.  As we say in Farsi, in the process they’ll hang themselves if given a “free rope”!  Like having a face like an accident and claiming to the whole world that if there is one thing in the world that she hates, it’s being ugly and cracking a smile about it and dreaming of a dashing doomad sar-khoneh to make her complete!

Photo caption: a Shepherd around Zanjan