Violence does not represent true Christianity nor true Islam 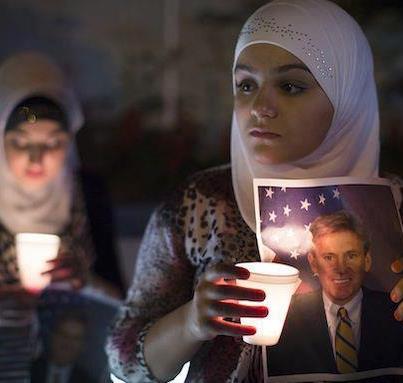 The USA is taking flack thanks to Nakoula for an ongoing battle between Christian Copts and Moslems in Egypt. However there is also the possibility that it was an El Qaida 9/11 related assault in the US Consulate which led to the US Ambassador’s death, who was a good man who had helped the Libyan’s with their coup against Moammar. This made the US look good so he was a target for the parties who wish to make the US look bad. I think that all the eruptions of anti American sentiment that we are seeing is a bottled up hostility against the US invasion of Iraq and Afghanistan and also of the fact that the Arab Spring was against dictators like Hosni Mubarak who were backed by the USA for many decades. It does not surprise me what is happening out there.