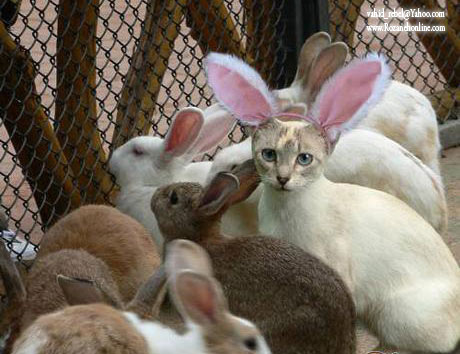 All the cliches aside……

2- Do Eyranian MEN have a problem staying friends?

A couple of thouts based on my personal experience.

– Iranian women keep their friends longer than their male counterparts…… maybe it’s because for some women job1 is to separate husbands from friends they consider wrong!!!

– Most of my friends in my teens were people I was comfortable with……. I considered a good friend as an individual who I enjoyed sharing my time with – I still do. But later in life I realized the importance of certain other characteristics – which later in life caused me to no longer consider some as my friends. Lack or having certain virtues (such as courage, or Extreme selfishness or materialism) which I did not think twice about in my younger days – now makes it impossible for me to call some my friends.