There is a new war to create a new world ‘beyond oil’ and Iran is being carefully left behind. In fact, Iran is being by-passed in the grander plan to create new energy corridors; while countries like Qatar and Israel are being very carefully placed in the map as major global suppliers.

Iran’s nuclear stand-off is THE excuse for by-passing Iran completely as new gas pipelines are being planned. Israel’s nuclear stand-off with Iran is not about bombs at all, but about shutting out Iran as a potential gas supplier to Europe while Israel positions itself to supply natural gas from Israel’s newly discovered gas fields in the Mediterranean Sea across Lebanon and Syria to Turkey’s Nabucco Pipeline. Qatar too, has a plan to cut across Iraq and Syria and feed into Turkey’s Nabucco Pipeline.

The Kurds, a long-time strategic ally of Israel, in October blew up a section of the Iran-turkey gas pipeline in eastern Turkey and in the process also wounded 28 soldiers in a passing military vehicle. This blast is part of a continuous set of explosions – all designed to curtail Iran’s oil gas exports.

It’s pretty clear to me also now that the West has been dragging its feet in exercising its typical hypocrisy as it deals with the Mullahs on the ‘Nuclear’ stand-off. None of their arguments make sense.  Israel can make a nuclear bomb and not be a member of the NPT; but somehow Iran can’t even enrich uranium fuel?? Iran can buy Nuclear power plants from the West and Russia – but has to be dependent on French supply of fuel forever – when it has over a million tons of Uranium resources inside Iran and its neighboring countries? Israel loudly proclaims concern about Iran’s nuclear program, if only to further this agenda of using the Nuclear program to contain Iran and essentially remove it from global energy markets.

Iran’s Nuclear stand-off is all about one thing and one thing only – shutting Iran out of the supply chain to the rest of the world, while other countries position themselves into Iran’s foreign markets especially for Natural Gas.

And very quietly, with no opening ceremony Saudi Arabia and the United Arab Emirates have opened new pipelines bypassing the Strait of Hormuz, the shipping lane that Iran has repeatedly threatened to close, to reduce Iran’s power over oil markets. And Iran’s oil production has fallen to its lowest in more than 20 years. With reduced oil exports, and with being shut out of the world’s gas markets – Iran (and especially Iranians) are being screwed (and screwed royally, or should I say “theocratically”).

And in the process of shutting out Iran’s oil supply, the price of oil is being maintained at a high value internationally (with high global demand and less supply), while Natural Gas supply is being increased significantly resulting in prices falling globally. This means that oil will be systematically disfavored against Natural Gas in any new projects…and in turn oil demand will drop or at most stay stagnant over time. This too is a key strategy in the war against oil.

Iran and Iranians are being used as tools in this global game. The mullahs are playing their part very well undermining Iranian national interests.

Turkey sees no clash with U.S. over Iran ‘gold for gas’

The Women of Camp Ashraf 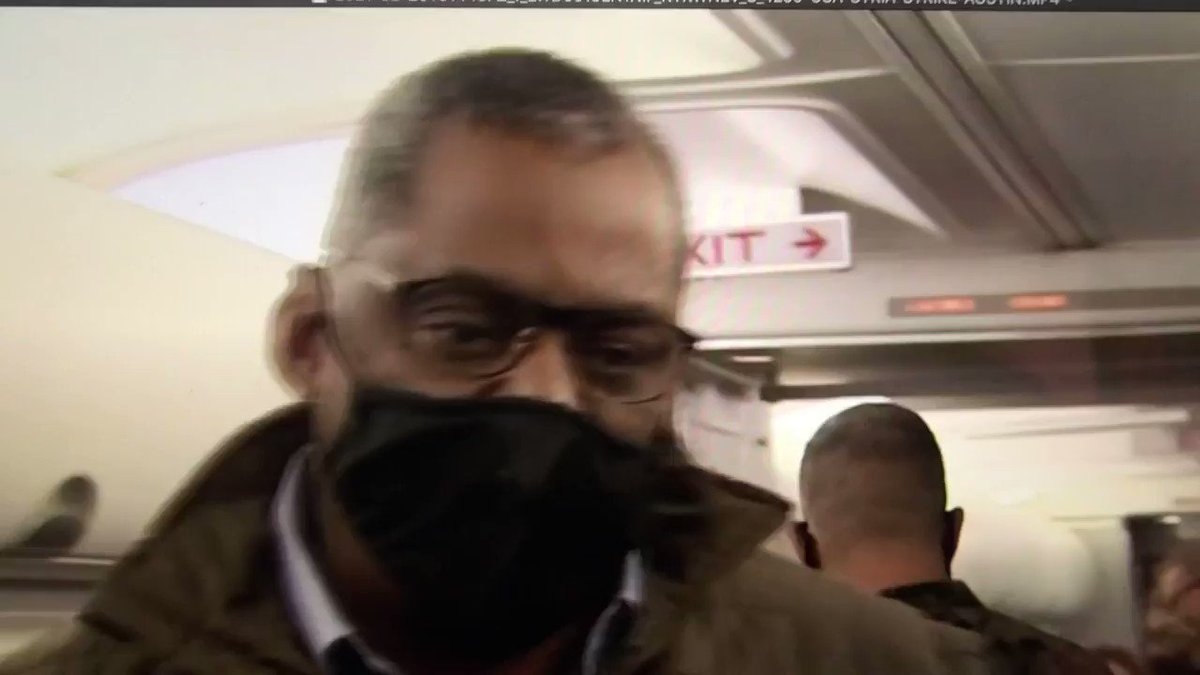 If you want to address the brave forces of the Resistance, use the proper name:

Which includes Shia, Sunni, christians and others 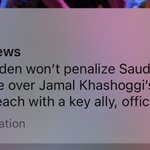 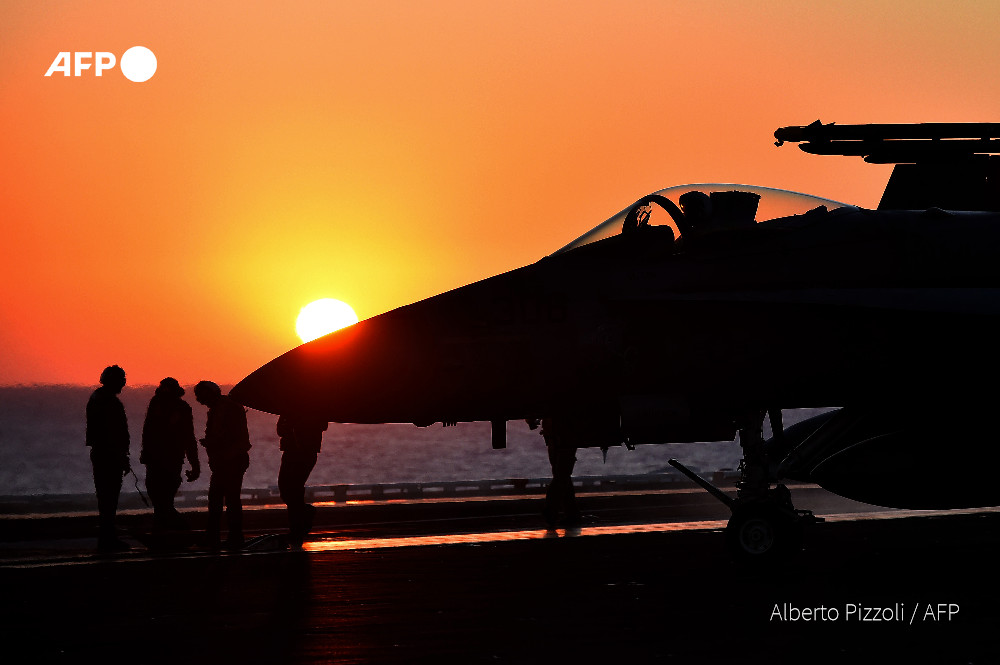