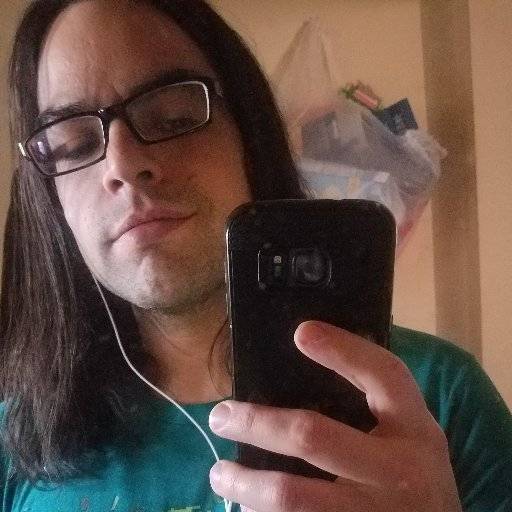 The Namazis Are Dying In Evin Prison

Evin Prison is located in the hills of northern Tehran, and in the nightmares of thousands of past and present detainees. A perpetual presence since its post-revolution inmate population growth, Evin Prison persists as a notoriously unjust instrument of abusive captivity and isolation, fomenting disturbing narratives of former captives that continue to inspire outrage in the modern world. This compound directly impacts how others view Iran’s Armed Forces and, specifically, the Islamic Revolutionary Guard Corps, or IRGC. The IRGC is in exclusive command of Ward 2A within Evin Prison, which is where Siamak Namazi has been held, subjected to cruel and unusual treatment since his internment began in 2015.

Namazi had undergone a litany of interrogations and government-conducted harassment for years before being formally arrested under murky pretenses. Since then, his narrative has expanded into a representative banner exemplifying the conditions experienced by the many unfortunate victims of Evin Prison’s uncontested reach. Siamak Namazi, in his struggle for agency under terms that have earned him torture and mistreatment during his captivity, is now many months into a hunger strike, reportedly having lost 26 pounds during this time. The IRGC continues to refuse him medical treatment or succor of any kind, doubtlessly complicated by the knowledge that his father, Mohammad Baquer Namazi, has also been detained in comparable conditions in a separate section of Ward 2A.

According to the UN report, Siamak has experienced extreme isolation, beatings, tasings, and inhumane living conditions in his cell, which lacks an actual bed of any kind; he has been sleeping on a concrete floor for almost two years. Temperatures in the winter can be severe, and adequate clothing to deal with the cold has been withheld from him. In addition, his permitted contact with his incarcerated father has been minimal and heavily restricted, let alone that with the outside world, including his family; phone contact is mediated by the IRGC, who closely monitors each call, and routinely turns family members away from visitation, even when they arrive with permits issued by Evin Prison officials. The Namazis are essentially suffering physical and mental damage that may be irreversible, and there is considerable concern that Siamak may be suicidal.

Siamak Namazi is dying, but there is a spotlight circling overhead. What occurs under this spotlight is of special interest to American powers, UN representatives, and activists focused on human rights worldwide. Part of the distinction of his story relates to his dual citizenship; as an Iranian-American, he has traveled back and forth between nations, as well as making frequent trips to his most recent residence in Dubai, UAE. Since he and his father have been detained, minimal information qualifying their arrests and extended internment has been provided to them, let alone the public, though the general accusation has been “collusion with the enemy state,” a charge which refers to the United States. This is distinguished in the UN petition as a violation of the Namazis’ fundamental freedom of association.

It is 2017 and this is a story about two men who have been disappeared from the streets, continually refused the most basic of human needs (the elder Baquer has a medical heart condition that is being largely ignored by his IRGC guards), and subject to patterns of torture, unsafe living conditions, and offensive interrogation. The Namazis need champions, and the UN petition for release may be catalytic to impending involvement from world powers and, notably, by the president of the United States and his administration.

Two days ago, reports have come in that UN Secretary General Antonio Guterres is in private talks to appeal for the elder Baquer Namazi’s release. Considering that even the IRGC has felt compelled to send him away for hospital care (this unusual instance of consideration was noted in the UN report as significant evidence of his ailing health), Baquer’s release may actually be forthcoming. Yet there still remains no word on Siamak’s future, aside from the assigned ten year sentence which he is presently serving. More to come as this story develops.

PrevPreviousA Blow To The Alavi Foundation: Billion Dollar Manhattan Skyscraper Linked To Iran Can Be Seized By US
NextThe Superior Iranian-AmericanNext