This is part 3 in a 3 part series that unapologetically demonstrates why Iranian-Americans tend to have a naturally superior grasp of national current events, more than the news media or any politician for sure.

2016 was supposed to be the best chapter of the Democrats Dynasty of Destiny. Hillary was going to put the finishing touches on shoring up the Obama legacy, and  gloriously restoring buffing out the tarnish from Bill Clinton’s legacy of doom. The Democratic party was all but assured of putting a serious hurt on the Republicans, who even with another Bush among the largest group of candidates ever fielded, appeared to be on their knees.

LGBTQ Choirs in Liberal-heaven above, were already practicing Hallelujah. The Loudon Wainwright version.

But in angry small red states, angry small men, with sharpened angry small dicks, gathered around a small-handed fair haired small angry man, stirring a pot of seething anger until it boiled and er-seethed. And well, as the saying goes, Anger gets Shit Done.

This wasn’t merely rhyme over reason. This was the dirtiest locker room Limerick over reason. This was Trump personally, symbolically and metaphorically grabbing Hillary by the pussy. And grinning while he did it. As he did it somewhere in an empty parked tour bus, Billy Bush cried into another empty bottle of Jack.

Once again Iranian-Americans were not surprised. We’ve see this all before. How an utter village idiot can pick up a rotting staff, and find enough sheep to shepherd. Leaving a lot of sheep-shit everywhere. Yeah. We’ve seen that movie. We know that music.

What Iranian-Americans also knew, was a bit about personal fortitude and potential.

The phenomenon is known as “Hitting the Eyes”, loosely translated as giving someone the Evil Eye and causing them to fail. More than often losing everything in the process.

It is real. And it works. Every-time. Like a guaranteed bad luck charm. To get proof ask any Iranian-American. Ask the rich ones and watch the horror on their faces “Why? Did someone say something about me?” Everyone of us has many examples of the proof of Hitting the Eyes. Even I’m too afraid of this seriously bad JuJu, to cite my own many examples. No, I won’t, and I’m totally serious.

If you accept this, you can now see how Hillary was always Headed Headlong to her now fully universe-manifested disastrous end.

The reason? She stepped out of her station. Not as a woman. But as a Clinton. As a woman she was perfectly fine as FLArkansas. Even as the Senator of New York she was well within the Hitting Eye safe space. 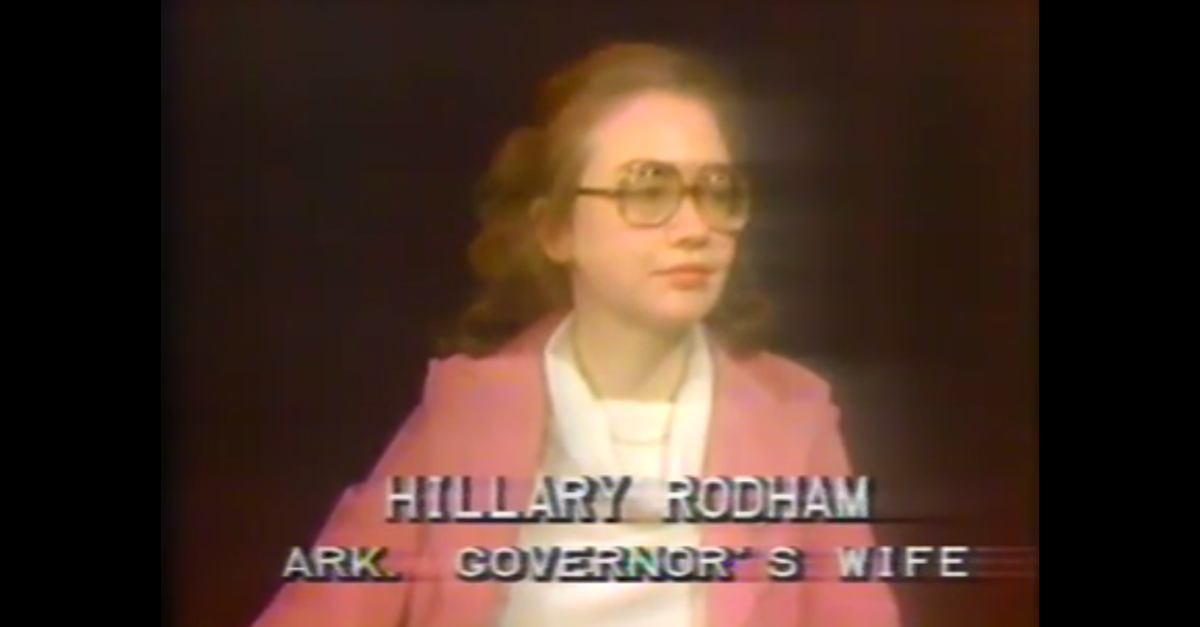 But the first signs of her tempting her prophesied limitations was written (in white) on the White House walls when as FLOTUS she literally had her ass handed to her when she tried to ram through her version of Hillarycare. Like it was going to be just another Whitewater real estate swind… er- deal.

Ignoring all the Iranian-American super natural evidence of her impending doom, Hillary embarked not once, but twice, thinking she could actually ever ascend the most powerful peak in the history of the world.

Once, by thinking she could actually beat the first black president by using every dirty trick in her big book of them. Fail. No, no…massive fail to be exact.

Twice, for turning her back on the wounded snake at the end of the garden. You know that saying don’t you? Well, you should know by now, that Iranian-Americans have a ton of them, and the one that most applies here is this one: “NEVER toss a wounded snake to the end of the garden”. The warning being that if while “gardening” in your “garden”, you wound a “snake”, and you think that you can just pick him up and toss him to the back end of the “garden” because he will die there and not bother you anymore, you would be wrong to do that, because the “snake” will heal and come back to “bite” you.

Following on the theme of middle names, Hillary’s should be S. For Semej. Because she not only tossed Trump aside as a wounded snake in her garden, she doubled down on it attracting every evil eye of every snake in the country, daring, no taunting them to bite her. So they did. 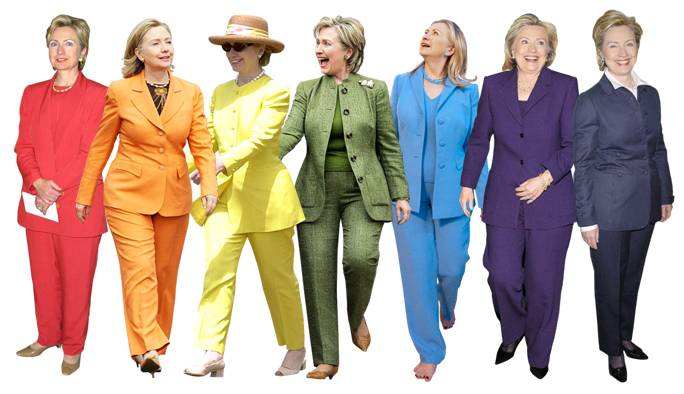 The reason? Why was Hillary out of her head? What was she thinking?

Simple. Hillary Clinton thought that having put up with him, watched him, even helped him, she was just as good as her husband.

But Iranian-Americans know better. We know that once it has trained its aim on you, nothing but nothing can ever stop the Hitting Evil Eyes.

Not even Bill Clinton. 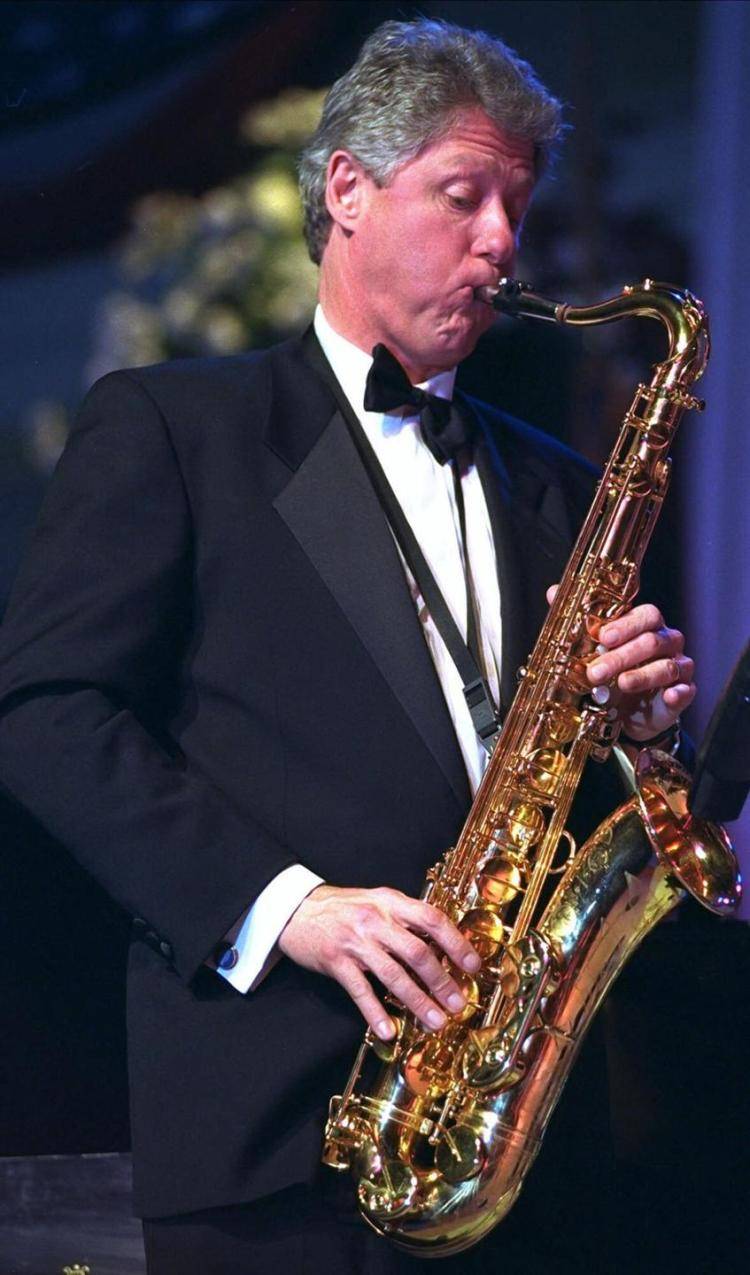