Hi! In this new column at The Iranian, we’re going to cover the week’s biggest and/or most interesting Iranian movie news, with stories taken from around the world.

New Oscar award contenders include submissions from Syria, Egypt, Iraq, Morocco, Palestine, and Algeria. In total, 92 countries have submitted their films for consideration. Not seeing fit to miss a chance to make history again, Iranian filmmaker Narges Abyar’s Breath is also headed to the 90th Annual Academy Awards, with the distinction of being the nations first submission directed by a woman.

The Beirut International Film Festival (which ran from October 4th to the 12th in Lebanon) shined a light on Abbas Kiarostami by screening a selection of his movies, as well as the montage tribute by Seifollah Samadian, 76 Minutes and 15 Seconds with Abbas Kiarostami. The critically acclaimed filmmaker passed away last year on July 4th, and his son Ahmad (who produced the experimental collection of shorts 24 Frames) was in attendance in honor of his father. 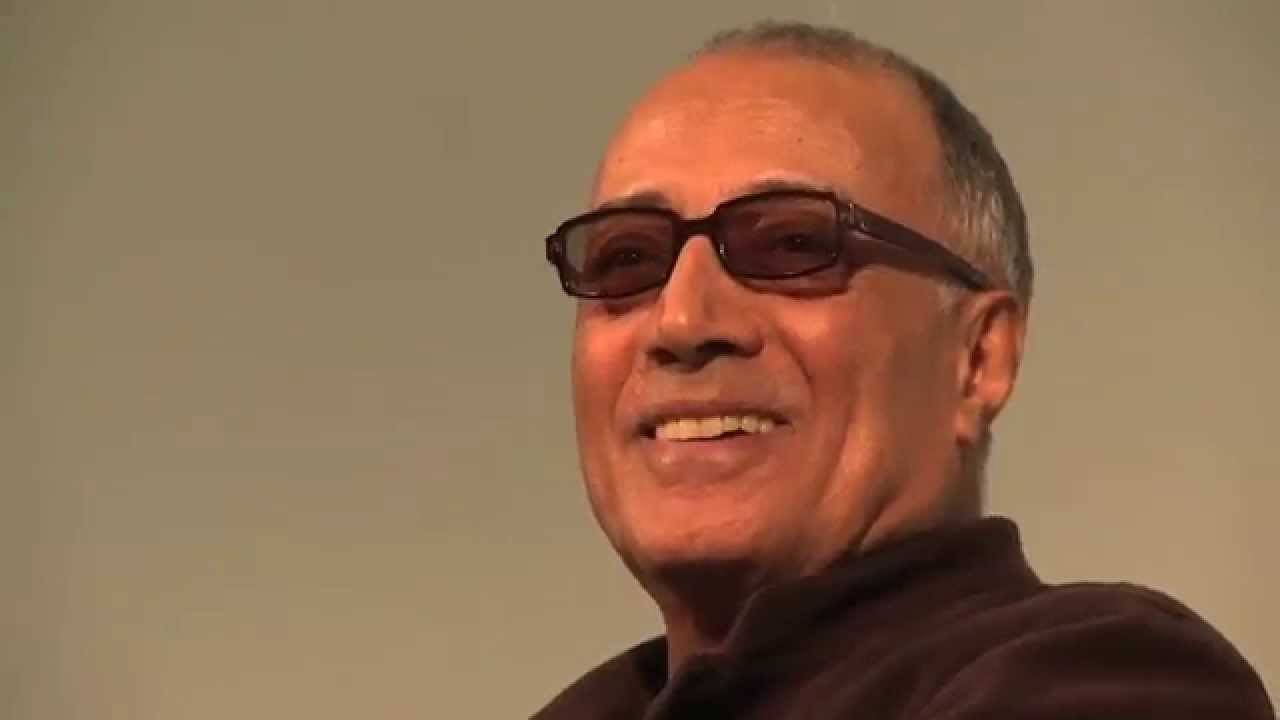 3) Chauka, Please Tell Us The Time Premieres in London

In other Festival News, the BFI’s London Film Festival premiered the “secret” documentary Chauka, Please Tell Us The Time. The movie communicates the plight of the nearly 2,000 refugees being held on Manus Island and the small Pacific island of Nauru, and the complications wrought by their continued internment. In an impressive bout of renegade documentary production, Dutch-Iranian filmmaker Arash Kamali Sarvestani collected and assembled phone-recorded clips via WhatsApp to create the film. Those clips were provided by the Ilam-born, Kurdish journalist Behrouz Boochani, who is presently still being held as a refugee at the Manus Island detention centre.

The festival Shorts on Tap screened a selection of contemporary Iranian short films under the title “Tales of Persia” on October 11th in London. Eight total shorts were screened in Brick Lane, London, as part of Shorts on Tap’s series “Road Map,” which are special screenings that focus on a different country, region, or city of the world.

5) The World Premiere of ‘Beyond The Clouds’

One more bit of London Film Festival news is the premiere of the acclaimed filmmaker Majid Majidi’s long-awaited Beyond The Clouds, scheduled for Tonight (10/13) and Saturday at the Embankment Garden Cinema. Many will remember Majidi’s beloved film Children of Heaven, which was the first Iranian film to be nominated for the Foreign Language Oscar in 1997. 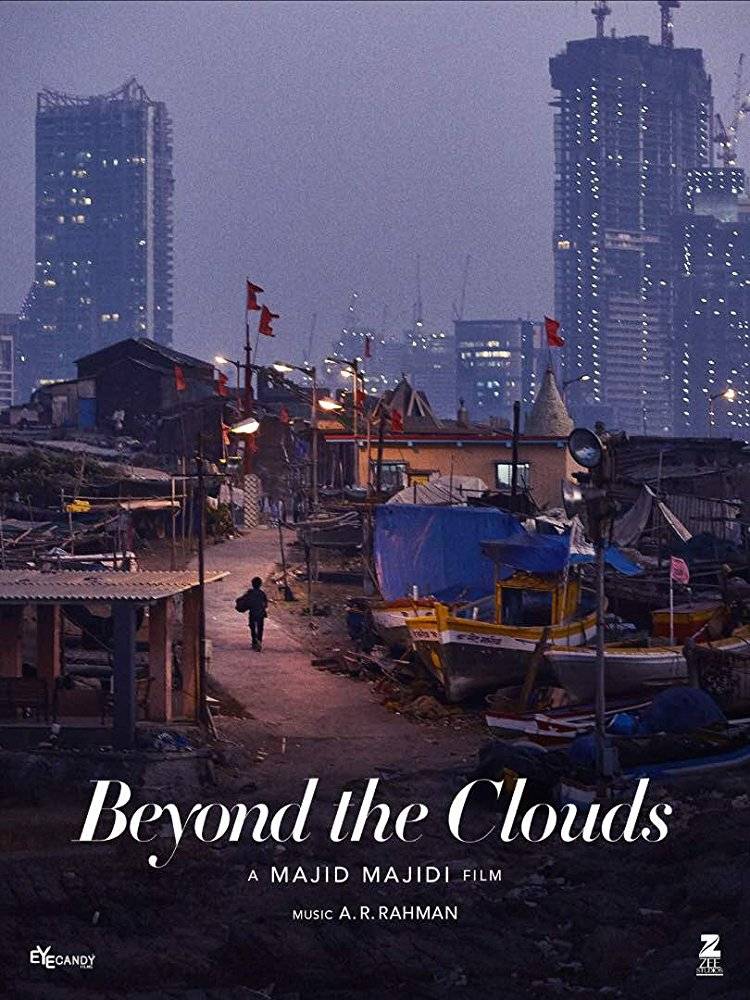 And the week’s biggest news:

In a strangely elaborate fiasco of governmental proportions, the admins of Iranian movie-pirating site TinyMoviez have been arrested. The irony remains that the Iranian government itself has actually utilized the ill-gotten gains from TinyMoviez to air films to the public in the past. Motherboard mentions that “In January 2016, Iranian viewers noted that the channel IRIB3, known for more youthful content from the government, was airing a TinyMoviez download of the 2013 Hong Kong film ‘Saving General Yang’ with a clear watermark from the website.”

It should also be mentioned that the TinyMoviez founders weren’t just doing it for the love, however, and Motherboard states that the admins accepted a $10/monthly fee from users, who were continually increasing in numbers each month. There’s also the notion that TinyMovies was not a government-licensed pirate site (because apparently this is a thing that exists), and that it was shut down after complaints by its competitors.

Maybe we need to come up with a new name for government-sanctioned pirates: privateers.

PrevPreviousThe Risks Of Pulling Out Of The JCPOA: It’s Time For The U.S. To Keep Its ‘Hands Off’ Iran!
NextEshrat KhanumNext