Growth, Energy And Climate: A View From Iran

For the past several months most Iranians have been caught up in a “wait-and-see” collective mindset. Below the surface, in the murky shadows, movement can be detected amongst gigantic coiled up springs waiting for the starting gun. These gargantuan springs come in many shapes and forms. Iran is projected to need 400 new planes for its commercial airline industry. The oil sector is estimated to need $135 billion dollars to be resuscitated so output can be increased to 5 billion barrels a day. Already international automakers are gearing up to enter the Iranian marketplace and Iranians have reacted by not buying outdated domestic cars causing a bloated inventory, which is supposed to vanish through special bank loans at sixteen percent interest.

Even though Iran had many years to prepare for these challenges it has failed to do so. Hotel rooms in Tehran are filled to capacity with foreign businessmen, with many thinking that contact with a high-level bureaucrat is the key to getting their business smoothly set up in Iran.

Belatedly Iranian lawyers are scrambling to improve their English, and reading up on investment rules and regulations that some have argued should instead be entitled “Iran welcomes corporate imperialism!”

By 2050 the Persian Gulf region will be uninhabitable for much of the year due to climate change.

But one thing everybody seems to agree on — from bankers to hardliners to reformists to multinational CEO’s to unemployed graduates to real estate players — is that there must be growth.

And there most certainly will be growth. The Tehran Stock Market will go up, lots more oil and gas will be extracted, many Iranians from all levels will begin to interact with foreign owned businesses, and there will be a tourist boom.

Iran is re-integrating into the modern economic system and supposedly this will be beneficial. But will it only be beneficial? Or will there be certain consequences, which are foreseeable? For example, growth will be seen in the junk food industry, resulting in much higher obesity rates and other related health problems. Along with giant agri-business companies will come greater use of toxic pesticides and greater numbers of small farmers losing their land as huge corporate farms take over and hook up with Food Inc.

Maybe this is a good time to bring up a subject that so far has not been discussed. But first let me put the subject in some context as then it may become easier to see. These two links direct you to two articles about Iran’s critical water problem and sound the alarm: By 2035 it is projected that Iran will have forty percent less water, and by then instead of seventy million Iranians there will one hundred million to feed. By 2050 the Persian Gulf region will be uninhabitable for much of the year due to climate change. 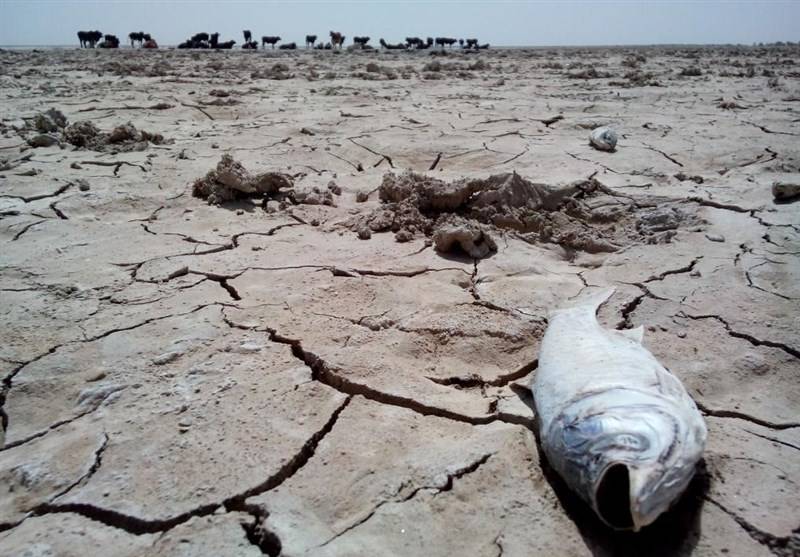 For the past fourteen years I’ve been living in Ahwaz, Iran — famously known for having the world’s worst air pollution – and almost uninhabitable summer days as hot as 53 degrees (127 F.)

Do you see the irony?

These days the only Web site that lifts my depression after overdosing on news stories about refugees and what’s happening in Syria, and that is Clean Technica. Day after day it has a news items about the latest achievements in the renewable energy industry. Billions of dollars are being converted into technology to produce gigawatts of clean energy. It’s the only bright spot these days.

So the question is why are there no stories about Iran investing billions in renewable energy? After all, half the country will soon be uninhabitable, with the other half having a serious thirst problem. After the Iran-Iraq war, over five hundred dams were built. Suddenly officials have become aware of the consequences of these poorly thought-out projects. Some have proven to be extremely harmful to the environment in the form of dried out lakes, lowered water tables, dried out rivers, and frequent dust storms.

For the past ten years I have attempted to bring to Iran the Seawater Greenhouse technology invented by Charlie Paton whereby a greenhouse is configured in such a way that it can utilize seawater for irrigation. With sanctions about to be lifted we even proposed such a solution to the Gotvand Dam problem, which even after several careful studies, was built atop a salt formation causing salty water to poison farmland in Khuzestan. This is a technology that could play a pivotal role in solving Iran’s looming water crisis. But those high up officials that have been introduced to this technology have shelved it. Why? Because they are broke. The government department responsible to solve the problem of Iran having forty percent less water in twenty five years is doing absolutely nothing about it because its entire budget seems to be going to feed and house six thousand of its staff. What percentage of these employees are working on a solution to Iran’s impending water catastrophe?

Is there actually somebody planning all this out for Iran’s future? Or are we flying by the seat of our pants over the cliff?

Iran’s responsibility is to look after its 636,000 square miles of the planet, which is in grave danger due to human behavior. It is now bad that we have lost fertility and are causing ecocide.

Herodotus wrote that when Alexander marched across ancient Persia the forests where so thick that they could not see the sun for three weeks straight. Use Google Earth to see where Alexandra marched and look at how that land looks now.

The technology and knowledge exists to green Iran to the point where the country can be covered in forests and organic farmland – and able to feed those one hundred million mouths, and to do so using clean electricity. And do all this within fifteen years, because that’s about all the time we have.

The edge of the cliff is approaching very fast and we have only a few years to learn to fly, so today would be a good time to start.