Exiled Iranian singer Hani, born in Sanandaj, a city in Iranian Kurdistan, has released a new single in support of the recent protests in Iran.

“Throughout darkest years of our hopeful and hopeless lives, we have gone and gone to the streets, calling for nothing more than a deep breath of a free life devoid of oppression, fear and coercion,” said Hani in an interview with the Kurdish news outlet Rudaw.

The song, aptly titled ‘Azadi’ (Freedom) was inspired by the work of the famed Kurdish poet Hazhar. Hani believes that only through unity can the Iranian people obtain their rights and true freedom.

“If we walk hand in hand and back to back, then the end of this play will be written by us,” she said. 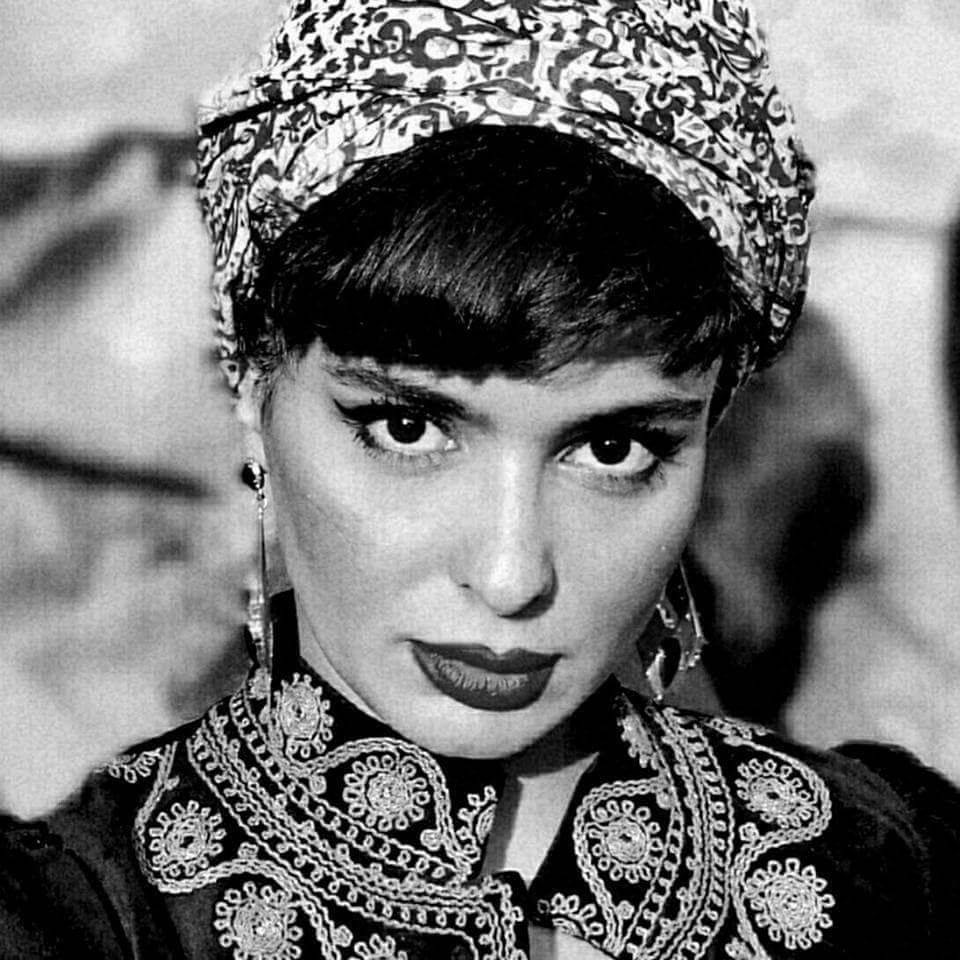 The melody is Hani’s, but the words are from a poem written by the renowned Kurdish poet Abdurrahman Sharafkandai, affectionately known as “Hazhar Mukryani.”

The songs music video (below) shows the various waves of protests against the Islamic Republic since 1979, with each bringing about hope for change, only to be followed by more oppression.

The performer, now based in Berlin, says she left Iran in 2004 due to the Islamic Republic’s myriad of restrictions; especially those targeting women.

In an NPR interview she recalled, “Every time we did our work, it was only for women. We didn’t even have permission to take pictures, to take photos to keep for ourselves.”

Hani continued, “For our people, it wasn’t tolerable for a woman to sing, and when the most beautiful things, melodies and songs, are prohibited in a country, this means beauty is prohibited there.”

Hani fled her homeland in 2004, with one small suitcase and many big dreams. She flew to Germany and never returned. She soon began performing on TV and at international music festivals.