The Painter Of Dreams, Mehdi Farhadian

Mehdi Farhadian is a talented Iranian painter born in 1980. Farhadian graduated from Tehran Art University and shortly thereafter exhibited his artworks in various established galleries in Iran and abroad; including the Grand Palais, Paris (2016); The Great Game at the Iran Pavilion for the Venice Biennale (2015); Iran Without Border, Galerie Almine Rech, Paris and Iran Inside Out, at Chelsea Museum, in New York (2009).

Farhadian was in residency for two months at the Delfina foundation in London from early August to October 2017. Delfina, founded in 2007, is an independent foundation to promote emerging and established artists, curators and writers from all around the globe

Farhadian is a painter of imaginary, mysterious and spiritual landscapes, usually in large scales with lots of layers of translucent watery paint colours. I wanted to know more about his fascinating paintings in his own words.

Where do you get the inspiration to create these paintings?

Tell me about your technique.

I use Acrylic paint and I think a lot before I start. The way I use colours in my paintings is more logical than emotional.

What are you working on at the moment?

I am working on gates; I mean the arc of Triumph in big old cities. We have these arcs in different parts of Iran and also in many other cities in the world. It is the symbol of entrance. Exploring a new environment with lots of hidden parts and maybe secrets is mysterious. An arc of Triumph has lots of metaphoric meaning manner exploring new places, new lives, people and so on, also to explore oneself. An Arc of Triumph means more than just a gate to me.

It is a private exhibition just because I am traveling in New York and the gallery decided to exhibit a few large scale paintings of my new series for 10 days, February, 7th to 17th.

When is the next solo exhibition and where?

I am planning to have a show in Richard Taittinger gallery in New York, late October 2018. I am still not sure about the title and the subject matter of my works.

What is another indulgence in your life?

Poetry. I write poems and I recited some of them in my current show in New York. 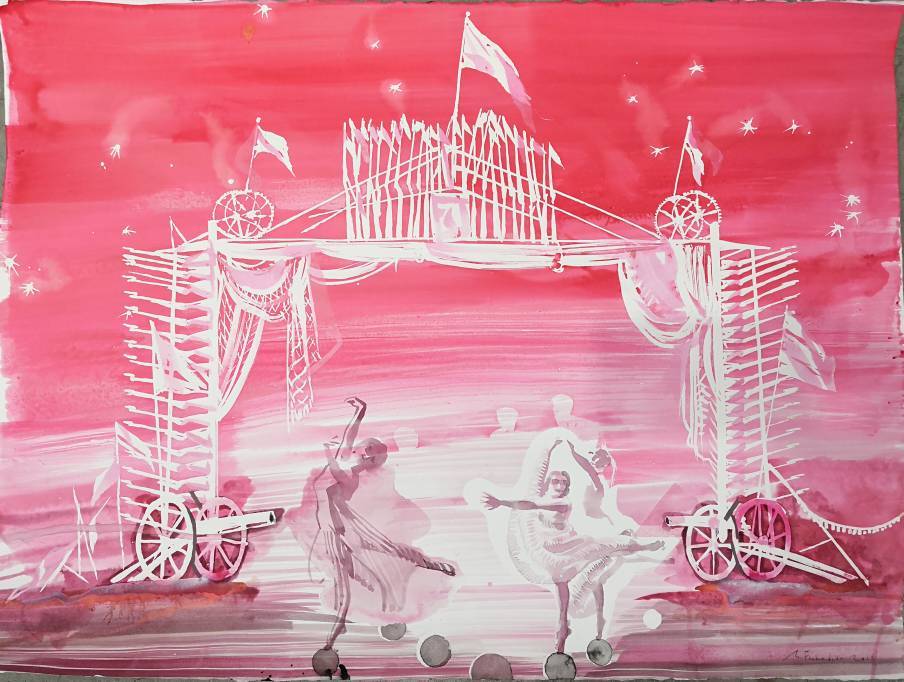 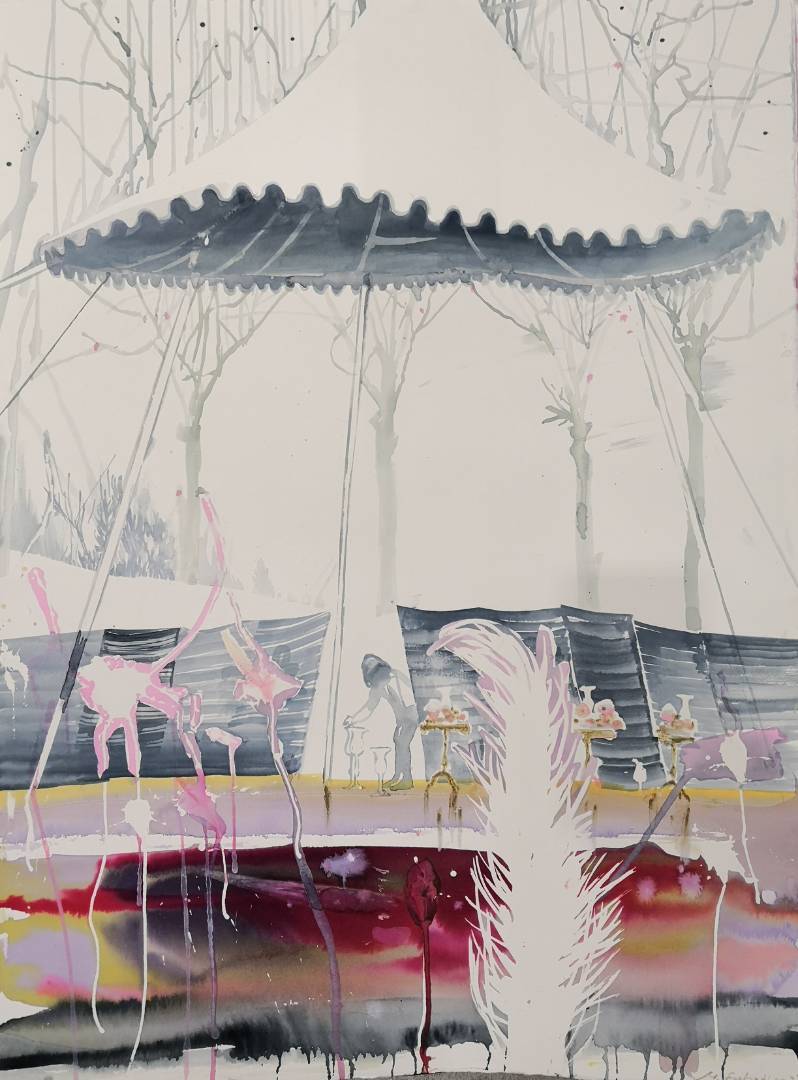 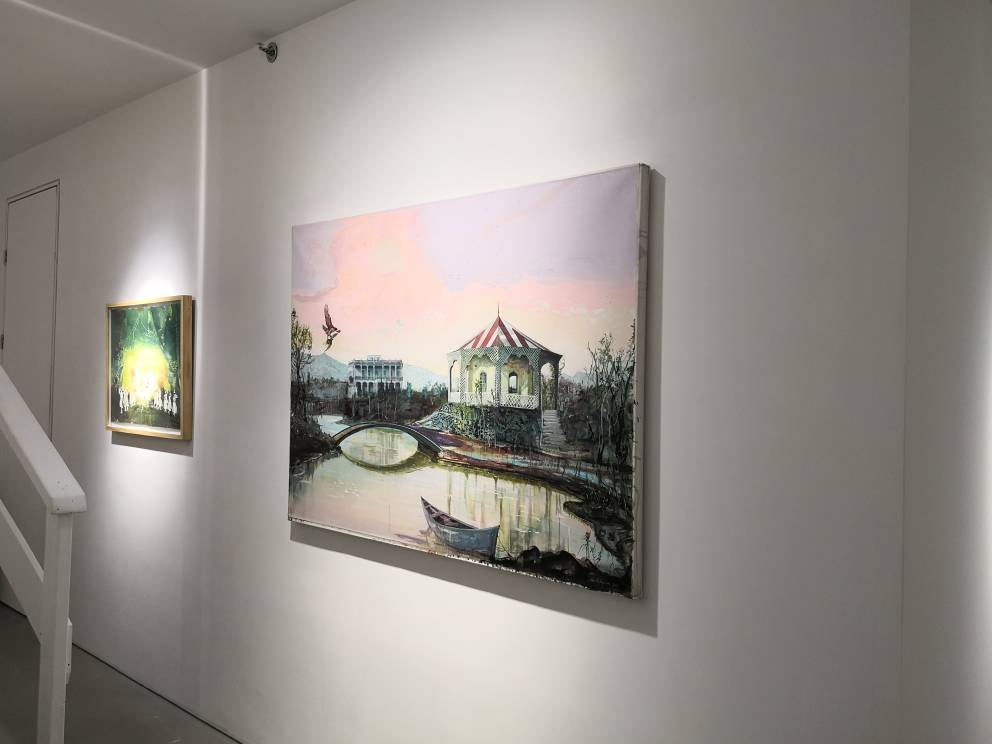 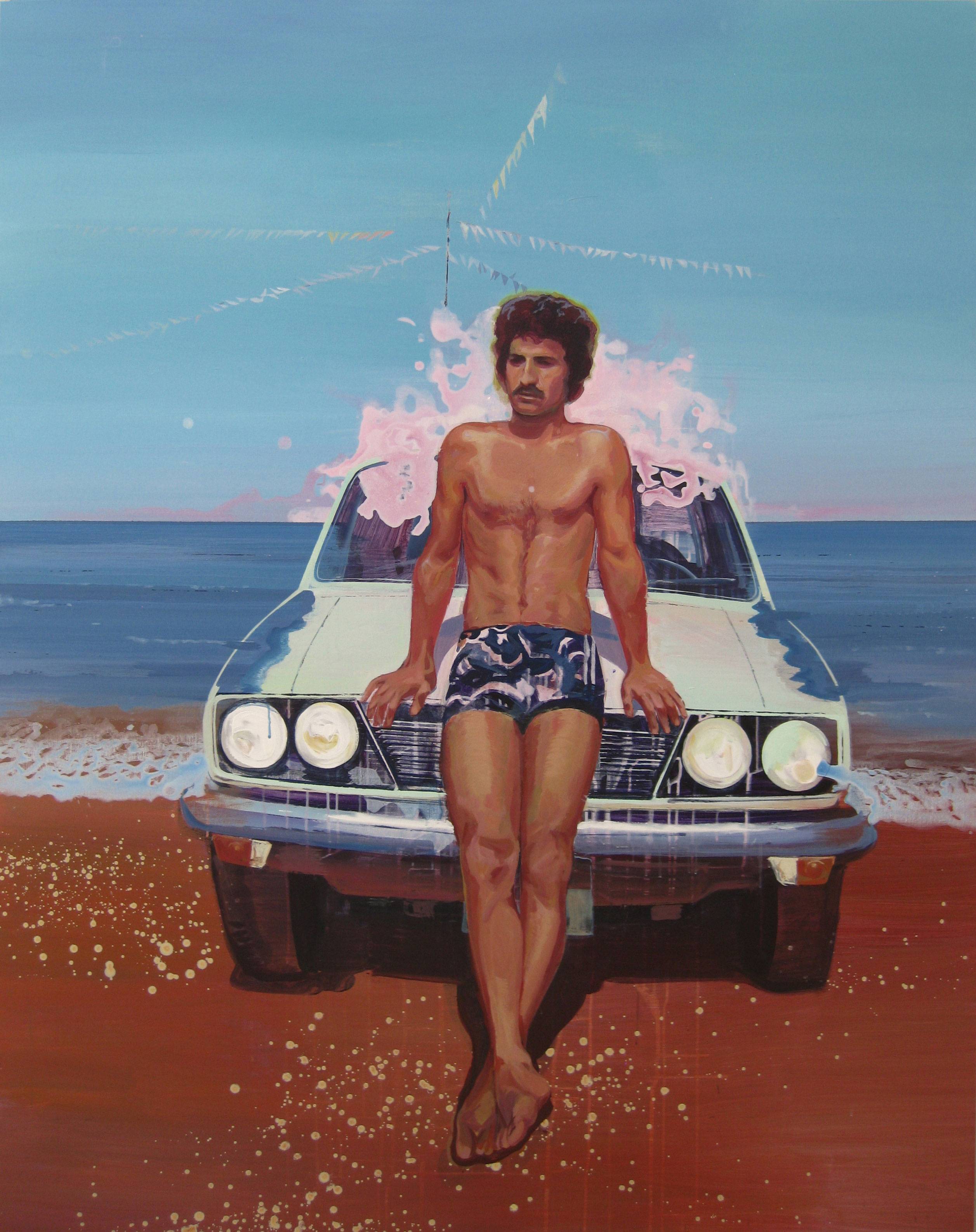 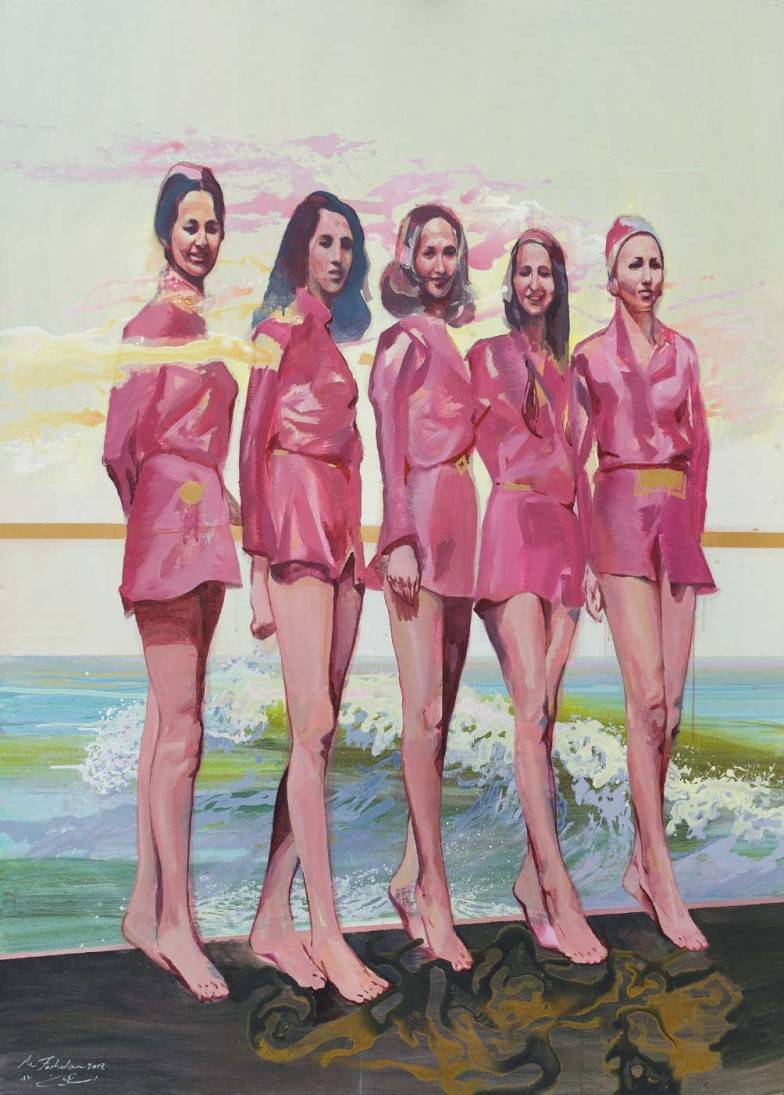 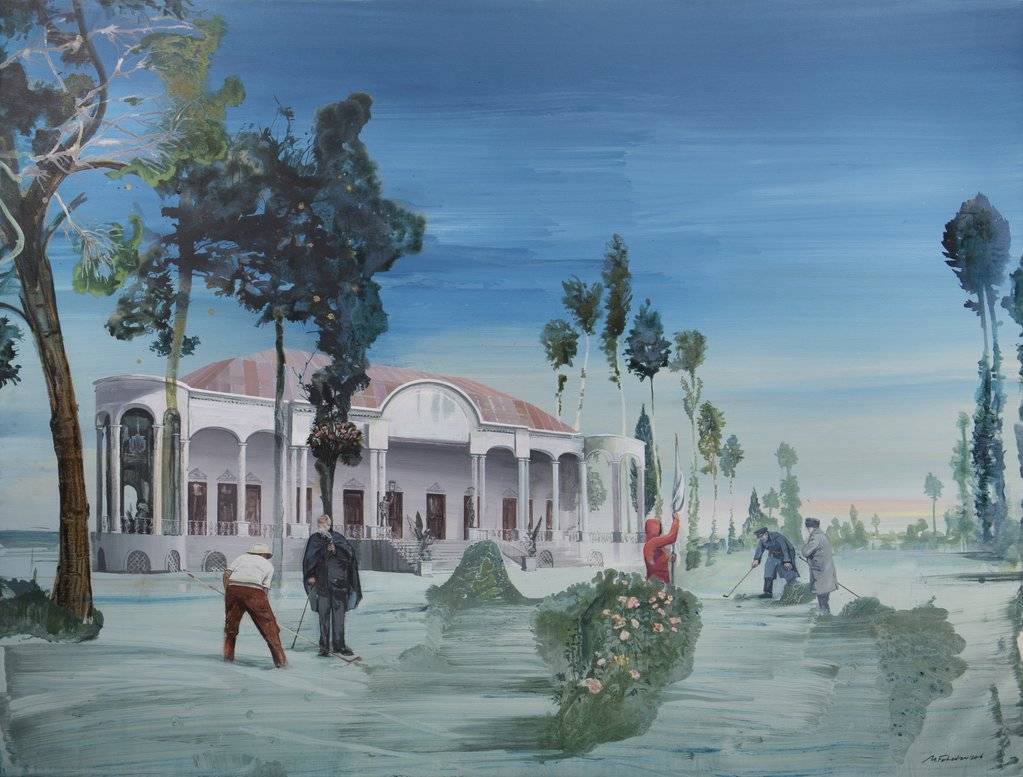 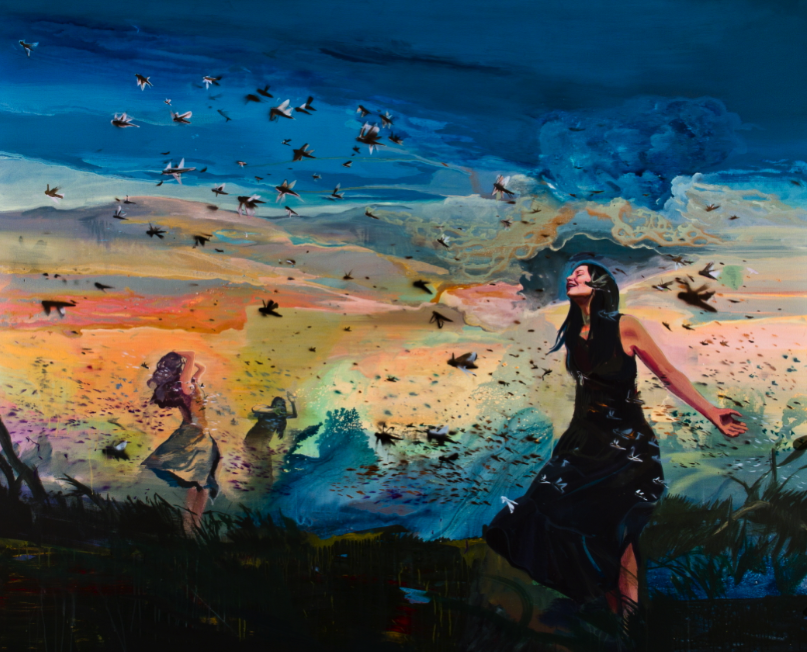 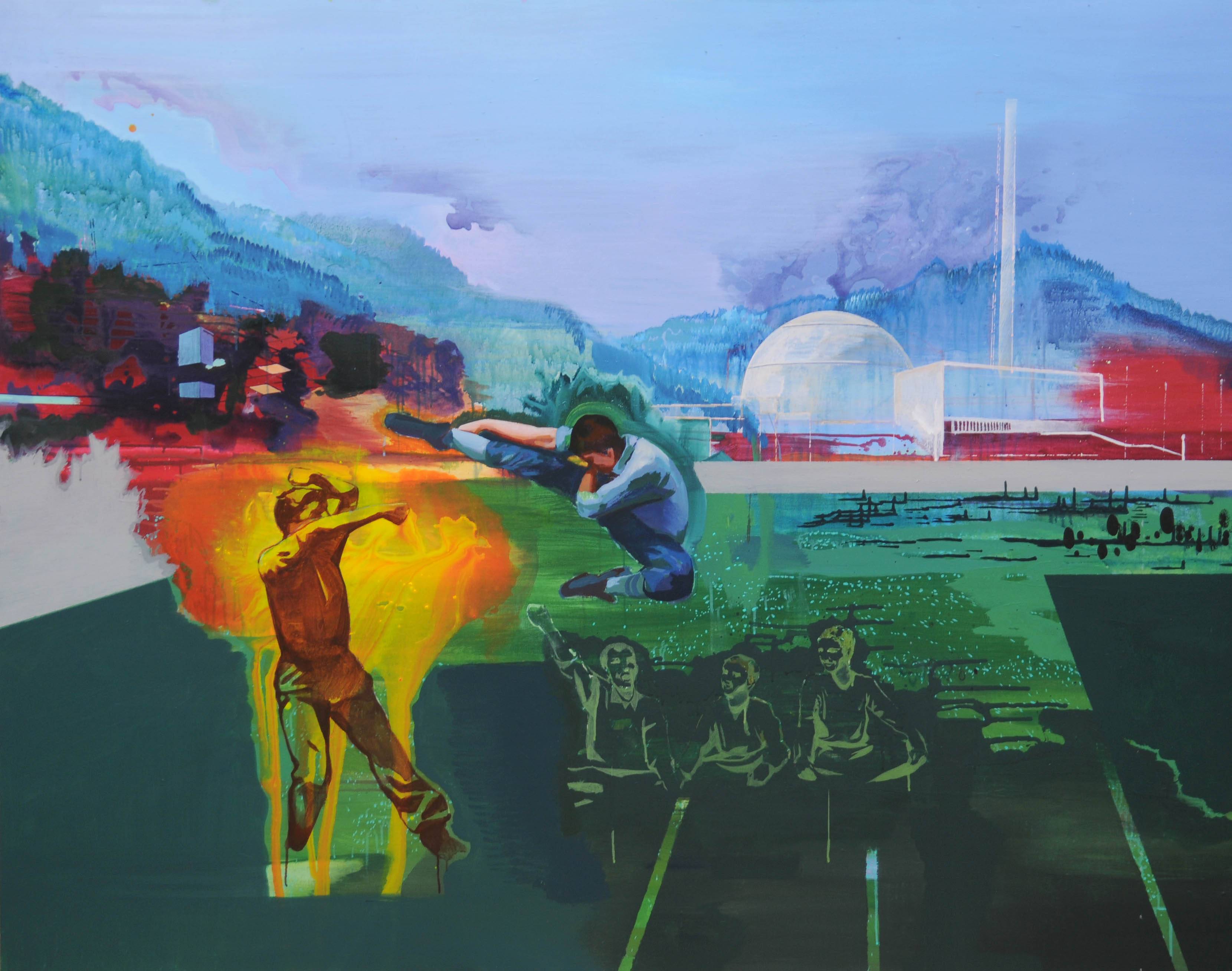 PrevPreviousIf America Wasn’t America, The United States Would Be Bombing It
NextRussia Might Be Restraining Israel From More Action Against IranNext