All Iranians know The Little Black Fish, Farshid Mesghalia’s wonderful book full of illustrations that we used to love when we were kids.

About 50 years ago, he illustrated The Little Black Fish, written by Samad Behrangi who was a young popular, political author. Mesghali’s illustrations for that book won the highest graphic award in Bologna Children’s Book Fair and the Honorary Diploma of Bratislava book fair. Some of his other honors include the “Hans Christian Anderson Award” for his contributions to children’s book illustrations in 1974, prizes at the Venice Film Festival for The Boy, The Bird & The Musical Instrument (1973) and the Cannes Film Poster Exhibition in 1974.

Mesghali is one of those names that elicits pride, and colourful, nostalgic memories to Iranians in everywhere. He illustrated many children’s books between 1965 to 1985, including The Grey City (1972), A Very Good Worm (1973), Look Again (1974) and From Different Appearances (1979) just to name a few.

Farshid Mesghali was born in Isfahan, Iran in 1943. He studied painting at Tehran University and began his professional career as a graphic designer and illustrator in 1964.

After his graduation, he joined the Institute for the Intellectual Development for Children and Young Adults in Tehran, in 1968. Between 1970-1978 he made many of his award winning animated films, including posters for films and illustrations for children books for the aforementioned institute.

In 1979 he moved to Paris and for 4 years worked as an artist producing a number of paintings as well as sculptures which were presented at the Sammy King Gallery in Paris.

In 1986 he moved to Southern California where he opened his graphic design studio, Desktop Studio in Los Angeles. Between 1990-1994 he created a series of digital artworks based on snapshot photos. It should be noted that he is among the first generation of artists in the United States using digital techniques. These digital artworks were exhibited in some galleries and later in L.A.’s County Museum of Modern Arts. In addition, Mesghali is one the first artists in Iran who used papier-mâché technique for his large sized sculptures.

It was 1997 when he decided to move back to Iran, his nation of birth where he is most inspired to create his magical artworks.

Farshid Mesghali, Iranian illustrator, animator, graphic designer and sculptor now lives and works in Tehran at the age of 75. After 15 years of relative quiet and being out of the public art scene, he is having a major solo exhibition at the Etemad gallery in Tehran. Etemad gallery exhibits Mesghali’s recent works from 2014 to 2018, which are mostly digital paintings, mixing with some other techniques such as hand print and drawing. He presents portraits, fantasy places and landscapes influenced by art history and Iranian culture. He is the painter of innocent, luminous dreams who knows how to use colours in a magical way.

Also in this show, Etemad gallery presents his illustrated book for Nima Youshij, a famous Iranian poet; Mesghali started illustrating for this book in 1982 but it never published until now. Nima is the name of the book with 20 screen printed black and white images.

The show opened on Friday February 16th, 2018 and continues until March 6th.

Etemad gallery is a successful gallery established in 2002 in Tehran and reopened its new space on Shiroodi Street in Tehran a few months ago, exhibiting and promoting talented Iranian artist. 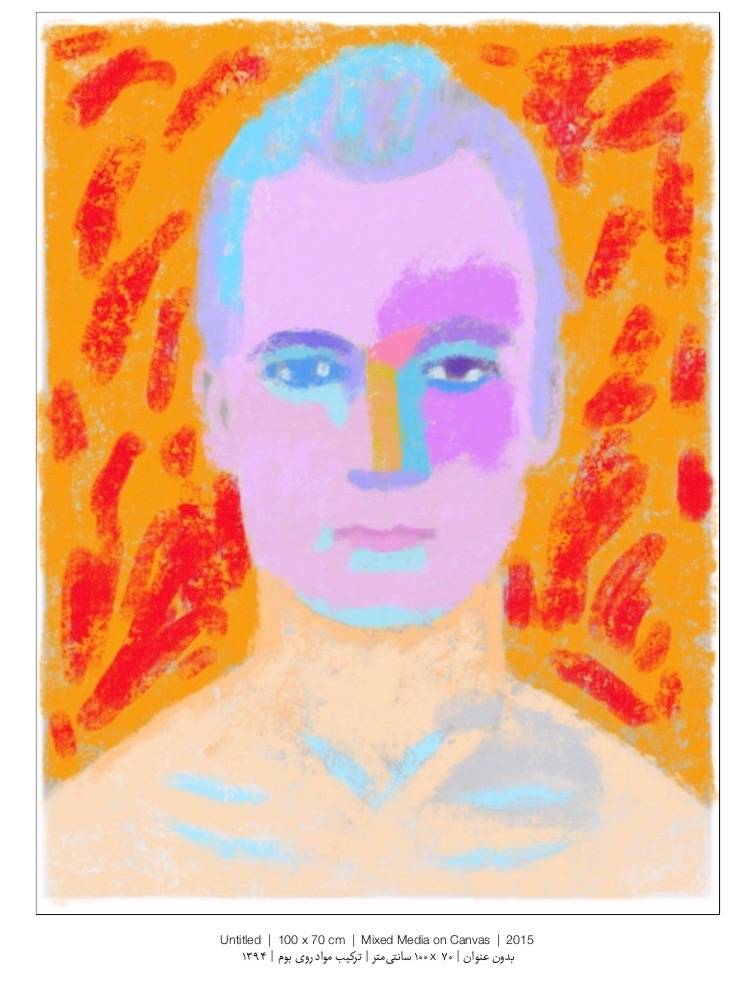 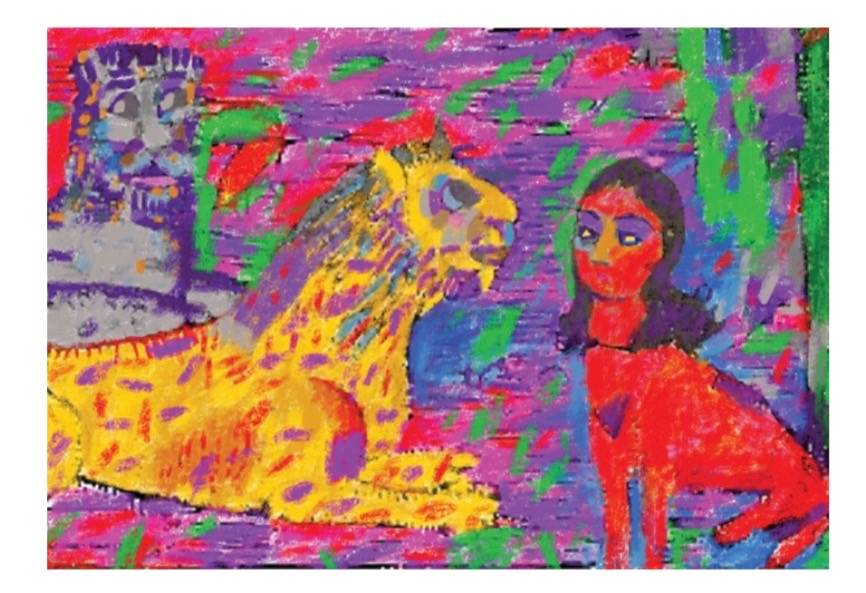 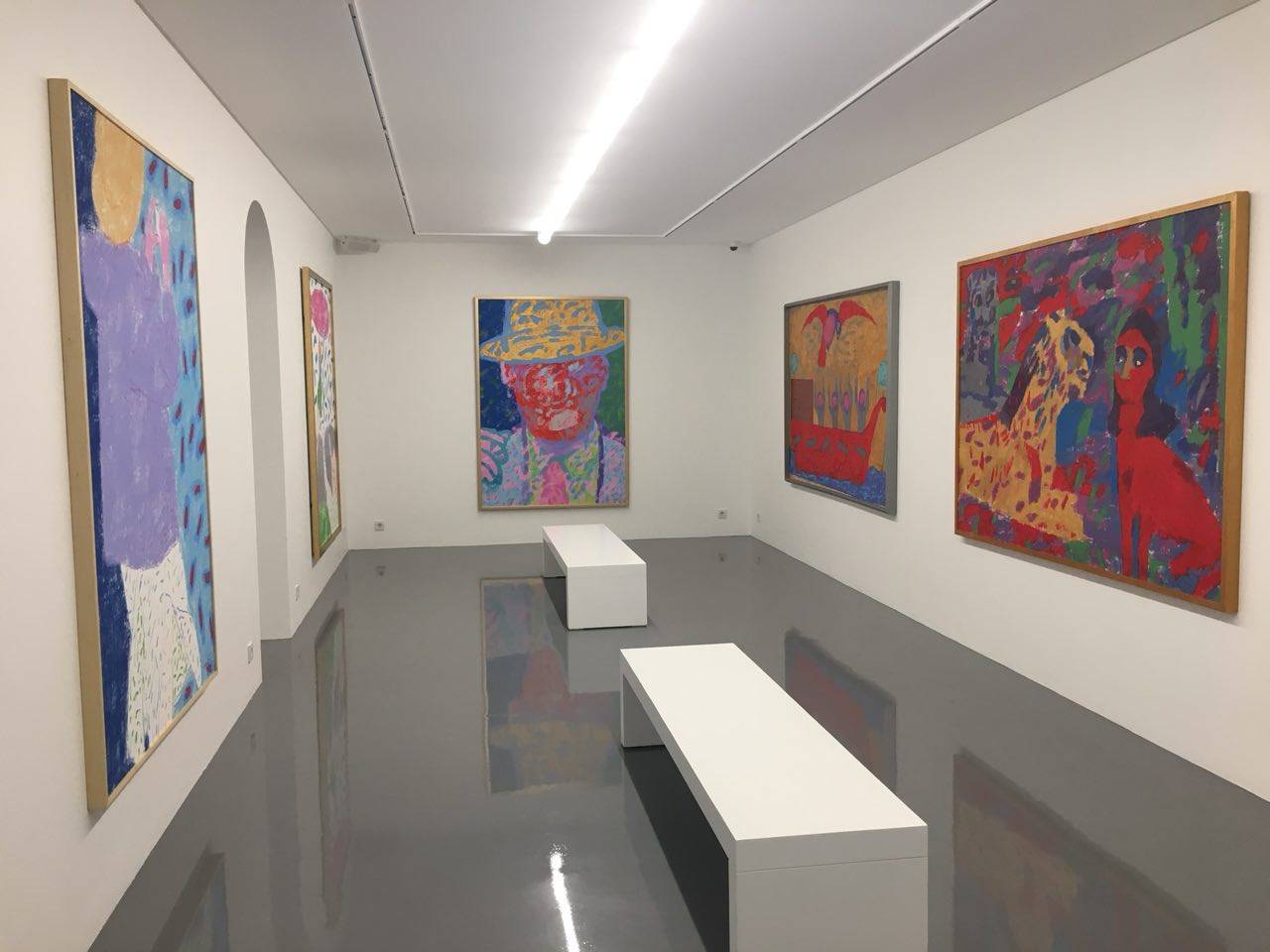 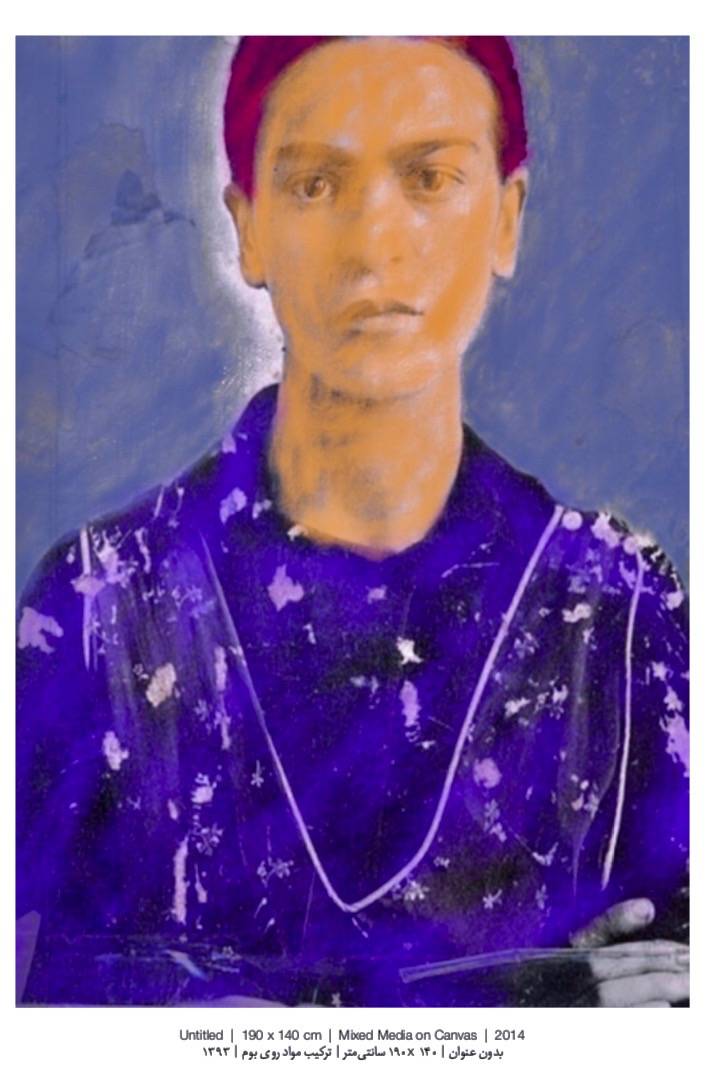 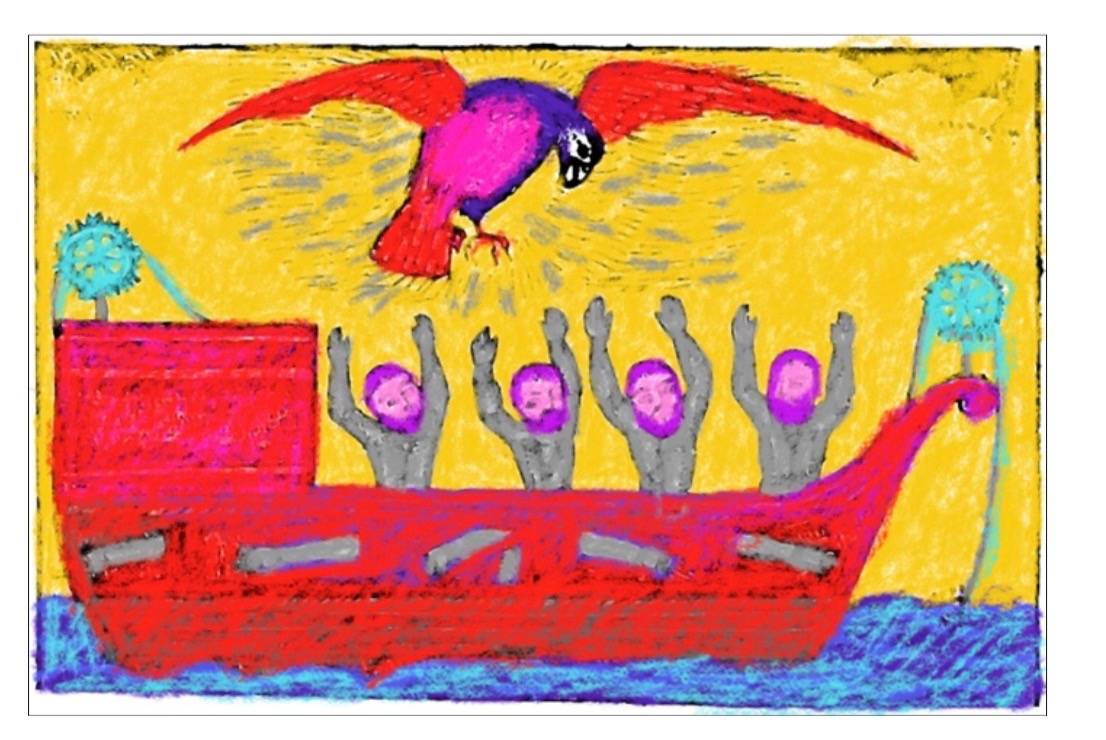 PrevPreviousZarif: Netanyahu’s Speech In Munich A ‘Cartoonish Circus’
NextSaudi Arabia And Iran Battle It Out In AzerbaijanNext