When America Downed An Iranian Airliner And Celebrated It!

Every year on the third day of July, a dozen Iranian children on board a ship throw gladiolas into the sea to commemorate the memory of innocent men, women, and children whose bodies were afloat, like the flowers, on the waters of the Persian Gulf. This year, the humble ceremony marks the 30th anniversary of the downing of an Iran Air civilian passenger by the U.S. navy, which resulted in the perishing of all its 290 passengers and crew, including 66 children. The Flight 655 was en route from Tehran to Dubai flying in the Iranian airspace over the Strait of Hormuz in the Persian Gulf, when it was shot down by a U.S. Navy guided-missile cruiser, USS Vincennes, to create what would be one of the deadliest catastrophes in world aviation history. 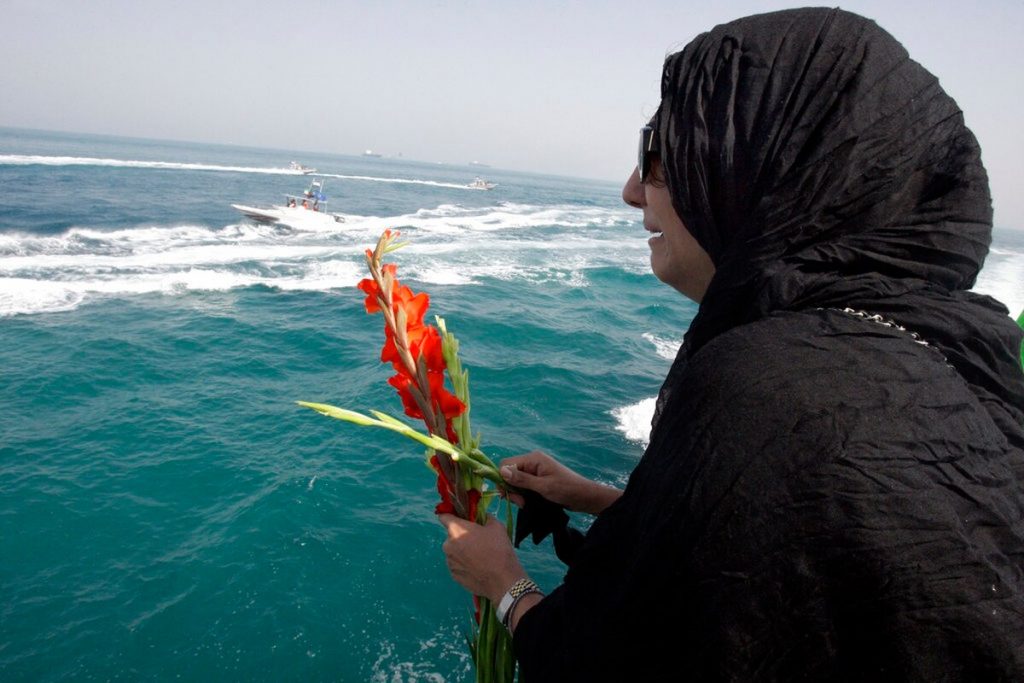 The tragic event marked a watershed in the already-too-strained relationship between Iran and the United States. In fact, the incident was one of the many episodes in the Iranian history, which further antagonized Iranians against the U.S. government policies against their country. Almost four decades earlier, in 1953, as the publication of classified CIA documents in recent years revealed, a CIA-orchestrated coup d’état overthrew Iran’s first democratically elected prime minister, Dr. Mohammad Mosaddegh, who had successfully nationalized Iranian oil and incurred the wrath of the British. This event, which turned a national celebration into one of the most traumatic historical junctures in the collective consciousness of the Iranian nation, explains much of the Iranian suspicion and skepticism vis-à-vis American, and by extension British, intentions and policies concerning Iran. The American intervention in Iranian affairs did not stop at the putsch. Over the years folowing the coup, successive U.S. governments along with the Israeli regime helped the then-Shah of Iran build and develop his notorious intelligence establishment, SAVAK, which was involved in the torture and death of thousands of Iranians before the 1979 Islamic Revolution. After the Islamic Revolution, different U.S. administrations imposed a range of “crippling” sanctions on Iran and during the course of the eight-year Iraqi-imposed war on Iran, the U.S. did all it could to aid and abet Iraq’s aggression against Iran, not only by providing Saddam with satellite imagery and battlefield intelligence, but also by supplying him with chemical weapons and high-tech weaponry. The Flight 655 incident, therefore, was all but surprising to Iranians used to U.S. antagonism and it marked yet another tragic U.S.-inflicted trauma on their collective memory. 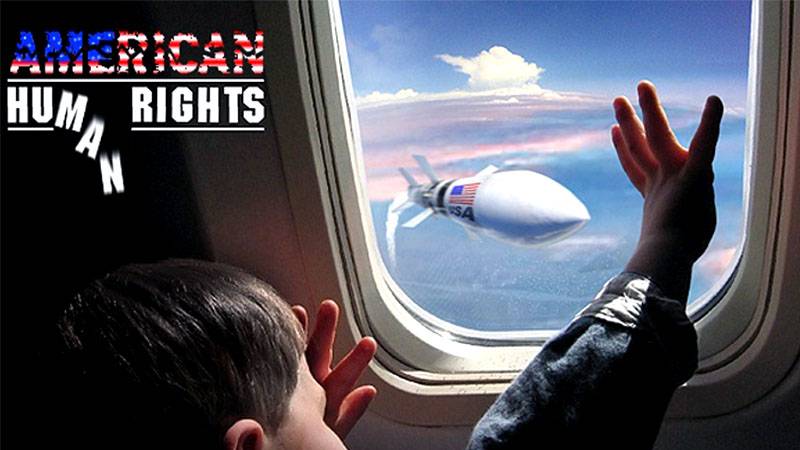 What, however, was equally deplorable in the case of this tragedy was the American attitude towards its Iranian “Other”. The U.S. government stated that the warship crew misidentified the Iranian Airbus A300 as an attacking military F-14, thus putting the blame squarely on the Iranian pilot. The claim, however, sounded all but ingenuous, given that the American cruiser was equipped with the most sophisticated radars of the time that could easily distinguish civilian airplanes from military ones. Also, two other U.S. warships in the Persian Gulf had identified the Iranian jet as civilian. Investigations carried out by independent sources confirmed that Captain William Rogers who was in command of the warship had acted recklessly, irresponsibly, and aggressively and that the tragedy has been anything but inexorable. Almost two months after the tragedy, a Pentagon-issued report corroborated that all the “facts” to which senior U.S. officials had referred to incriminate Iran had been invalid.

The downing of Flight 655 is only one, among many, historical testaments to the United States’ supremacist attitude towards Iran and goes a long way towards clarifying why Iran has always had a hard time trusting the west, especially the U.S.

What is even more preposterous in this account of the loss of 290 human lives is the arrogance and superciliousness with which the United States approached this issue. Far from acknowledging any wrongdoing, the U.S. has refused to formally apologize to Iran to this date. In fact, on 2 August 1988, the then-U.S. vice president – George H. W. Bush – proclaimed without a touch of remorse that “I will never apologize for the United States, ever. I don’t care what the facts are … I’m not an apologize-for-America kind of guy”. In 11 July 1988, the Assistant to the President for Press Relations issued a statement, pronouncing that “the President has decided that the United States will offer compensation on an ex gratia basis” not “on the basis of any legal liability or obligation”. The U.S. attempted to further whitewash the incident by blaming the Iran-Iraq war for the incident. The statement released by the President’s Press Relations office read:

The responsibility for this tragic incident, and for the deaths of hundreds of thousands of other innocent victims as a result of the Iran-Iraq war, lies with those who refuse to end the conflict. A particularly heavy burden of responsibility rests with the Government of Iran, which has refused for almost a year to accept and implement Security Council Resolution 598 while it continues unprovoked attacks on innocent neutral shipping and crews in the international waters of the Gulf.

Equally outrageous was the statement’s lamenting “the deplorable precedent of the increasingly frequent use of chemical weapons by both sides”.

It remained for Bill Clinton’s administration almost a decade later to only express mild regret and to offer a monetary compensation to the Iranian government. However, to add insult to the injury of the Iranian nation, the Vincennes crew were all awarded combat-action ribbons and Captain William Rogers, the Vincennes’ commander, was conferred the Legion of Merit “for exceptionally meritorious conduct in the performance of outstanding service from April 1987 to May 1989”.

Sponsor Message: IranianLawyers.com, directory of verified Iranian lawyers from the United States and around the world.

The downing of Flight 655 is only one, among many, historical testaments to the United States’ supremacist attitude towards Iran and goes a long way towards clarifying why Iran has always had a hard time trusting the west, especially the U.S.. Although it may be no more than a long-forgotten episode in the U.S. history, more than a quarter-century later, the tragic memory of the Flight 655 is etched on the memory of many Iranians who still vividly remember the catastrophic incident. That is probably why such  recent Iranophobic actions and statements by Donald Trump as calling a nation of 80 million people “a terrorist nation”, his illegal withdrawal from the JCPOA, banning Iranian citizens from entering the U.S., and imposing fresh sanctions on Iran hardly raise any eyebrows in Iran anymore. The U.S. has, for the past four decades, persistently done almost everything in its power not only to undermine the Islamic Republic, but to make life more difficult for ordinary Iranian citizens, too. What, however, it seems it has never learnt is the fact that despite their many differences, and despite domestic problems and economic hardships, Iranians tend to unite in the face of foreign intervention and antagonism, especially now that the man in the White House has managed to dispel any suspicion one might have had concerning U.S. intentions vis-à-vis Iran.

Perhaps this year on the 4th of July, amidst all the festivities of the United States’ Independence Day, it is well worth to pause and ponder about the price that Iran has had to pay for its independence from the west, including war, inhumane sanctions, and the floating gladiolas on the waters of the Persian Gulf.