In it he reminds us that, “…as top Americans suggest the U.S.-Saudi relationship may be about to fundamentally change, the Saudis have many powerful levers to pull in their efforts to maintain bipartisan support for their frequently controversial policies.

By directing billions of dollars of Saudi money into the U.S. for decades, Riyadh’s ruling family has won the support of small but powerful circles of influential Americans and courted wider public acceptance through corporate ties and philanthropy.”

And as Ben Freeman, a researcher at the Center for International Policy puts it, “The Saudis realize it’s illegal for foreign nationals to make contributions in the U.S., but lobbying and PR firms are filled with American citizens for whom it’s perfectly legal.”

It was only a few months ago when American corporate media, celebrities, politicians and business moguls rolled out the red carpet and fawned at Bin Salman’s charm offensive aimed at reshaping how the world views Saudi Arabia. As mentioned the country has deployed millions of dollars in Washington as part of its lobbying efforts to paint the war waging, power-grabbing dictator as a visionary ‘reformer’ and forge close ties with the Trump administration.

With an army of Washington lobbyists in its pocket, a business community drooling for a piece of Saudi petrodollars, a sympathetic White House and arms manufacturers Raytheon, Lockheed Martin and others vehemently arguing to keep the war-based economy intact, the kingdom will leverage its relationships during this crisis. Less clear is how influencers and business moguls who recently enjoyed a very public bromance with the Crown Prince will react to claims of foul play over missing Saudi journalist Jamal Khashoggi. Will they try to provide cover for their billionaire friend, or will they truly distance themselves from this despot? 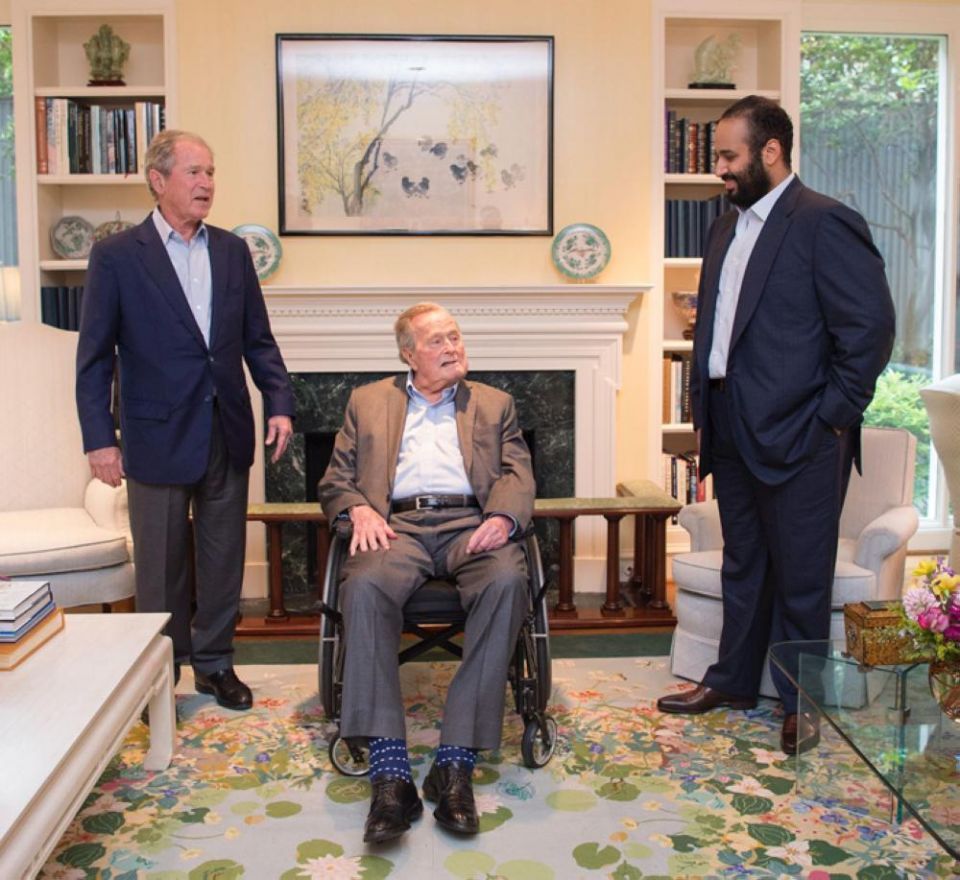