Nostalgia fills many immigrants who have left their native country. That feeling is familiar for numerous Persians who fled Iran immediately after the 1979 revolution such as Iranian female singer Marjan Farsad.

The songwriter and visual artists took to the stage to express her longing for Iran, childhood memories and highlight current immigration issues to dozens of Iranian American’s on Tuesday, Sept. 4th at Dupont Underground in Washington, D.C.

Farsad’s performance marked the opening of Artistic Freedom Initiative’s (AFI) exhibition: Revolutions and Movements which ran from Sept. 4 – 9th and showcased many different international artists who aim to reflect movements, revolutions or resistance to human rights.

A narrative close to Farsad, who writes songs concerning current events such as immigration and the comparison between the older and younger generation’s perspective about fleeing Iran decades before and after the revolution. “I feel that right now the wave of immigration is something huge happening to our generation and feel a lot of people are covering this but just have different voices,” she said.

In addition to drawing her creativity from social issues, Farsad says she also pulls her inspiration from childhood memories. “I don’t have an explanation for it, but I feel that my songs are kind of like lullabies.” She added, “it’s always nostalgic, things that we lost and cannot have back anymore. These are the things which interest me the most and make me sad.”

But Farsad’s artistic capabilities stretch beyond composing music. When she is not writing songs, she uses her background in graphic animation to create music videos such as Khooneh ma (our home) which has garnered more than 3 million views on YouTube.

“I try to use that visual aspect to create an atmosphere or environment that can help people connect to what I really want them to feel. I use that as something that makes the experience more complete,” she said. 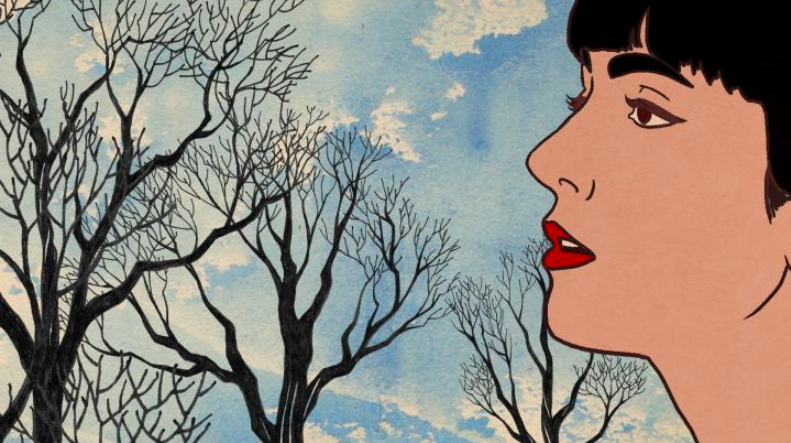 Farsad is currently touring the states and is working on completing her second album which she says is a contrast to her previous work because she was in different time and place and felt more mature. “It’s going to be very different and in terms of style its going to be a bit more electronic,” she said.

At the age of 25 Farsad left Iran and immigrated to Montreal to pursue a career in graphic animation. Her passion for writing poetry and music never left her, and in addition to obtaining a career in graphics, Farsad began composing songs on the side about her longing for Iran.

“I’m a romantic person, and I don’t try to make music for the sake of making music,” she said. “I either feel some motivation or inspiration, have this poem or something that happened in my life, and I take that and make it into music. I don’t just sit there and think, ‘oh I have to make this next album.’” 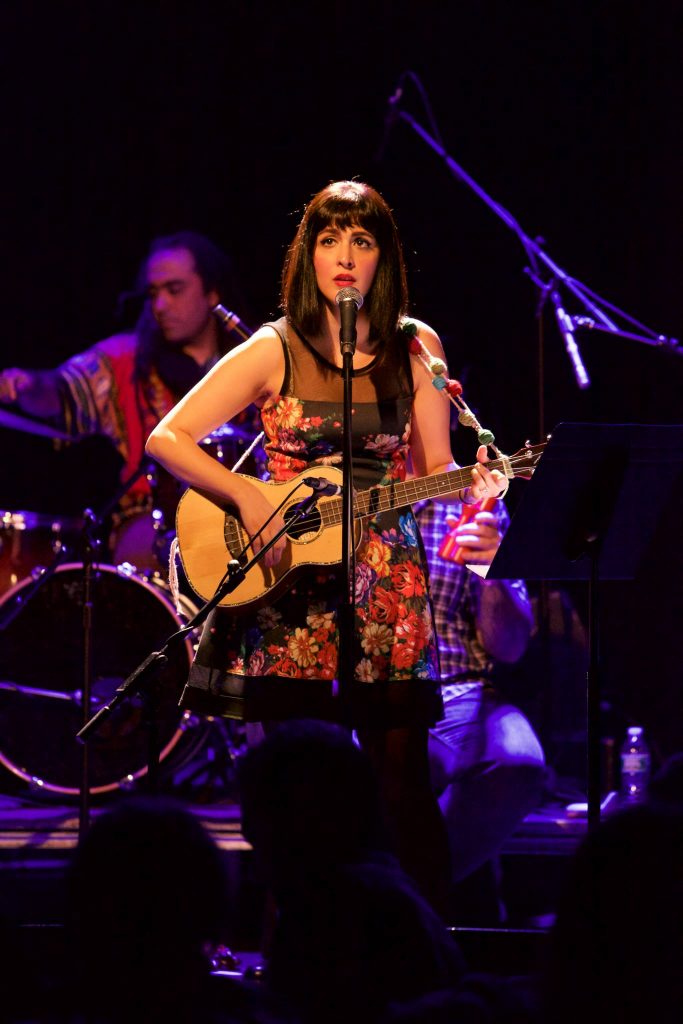 Farsad didn’t set out to become a professional musician, she said, but after attending gatherings with other musicians, she began writing her own songs. “Whenever I had an idea or poem because I always write my own poetry, I tried to make it into songs just for myself,” she said. Later on, Farsad began working with 127 alternative rock band member and Iranian producer Salmak Khaledi.

Like most Iranian musicians Farsad’s music about her nostalgia for Iran is not new but what sets her apart is that she doesn’t try to convey any messages through her songs and leaves it up to audiences to interpret.

“You try to make something that matters to you, which can be very emotional, and sometimes it can just be a feeling or something elementary but the fact that other people can relate to that then it becomes an exciting and pleasant experience,” she said.

PrevPreviousSanctions: EU Says SWIFT Decision On Iran Banks Regrettable
NextIs The Search On For A Country To Give Bin Salman Refuge?Next