India has done well to put in place the nuts and bolts of a payment mechanism for its trade and investment transactions with Iran against the backdrop of the US withdrawal from the Iran nuclear deal (known as the Joint Comprehensive Plan of Action) in May last year followed by the imposition of sanctions against Iran. The US had threatened to bring Iran’s oil trade to zero by the end of 2018 but ultimately pragmatism prevailed and major importing countries such as India were given 6-month ‘waivers’ in November.

Delhi has utilised this interregnum to sequester India-Iran economic relations as far as possible from the vagaries of the Trump administration’s Iran policies. How far Delhi sensitized Washington in advance about its Iran strategy we may never know, but the overall approach suggests a quiet determination to safeguard Indian economic (and political) interests from suffering collateral damage without, at the same time, displaying any strategic defiance of the US in the foreign-policy domain. The Indian diplomacy has been successful here so far.

Broadly, the Indian government has revisited the strategy adopted by the UPA leadership in similar circumstances of US sanctions against Iran and in the light of past experience, finessed a payment mechanism that dispenses with the use of American dollar in India-Iran economic transactions thereby bypasses the cutting edge of the US sanctions. Indeed, the impetus to do so is far more keenly felt today than under the UPA government because India-Iran economic relationship is transforming phenomenally and assuming strategic importance under the Modi government, especially with the operationalization of the Chabahar Port project. 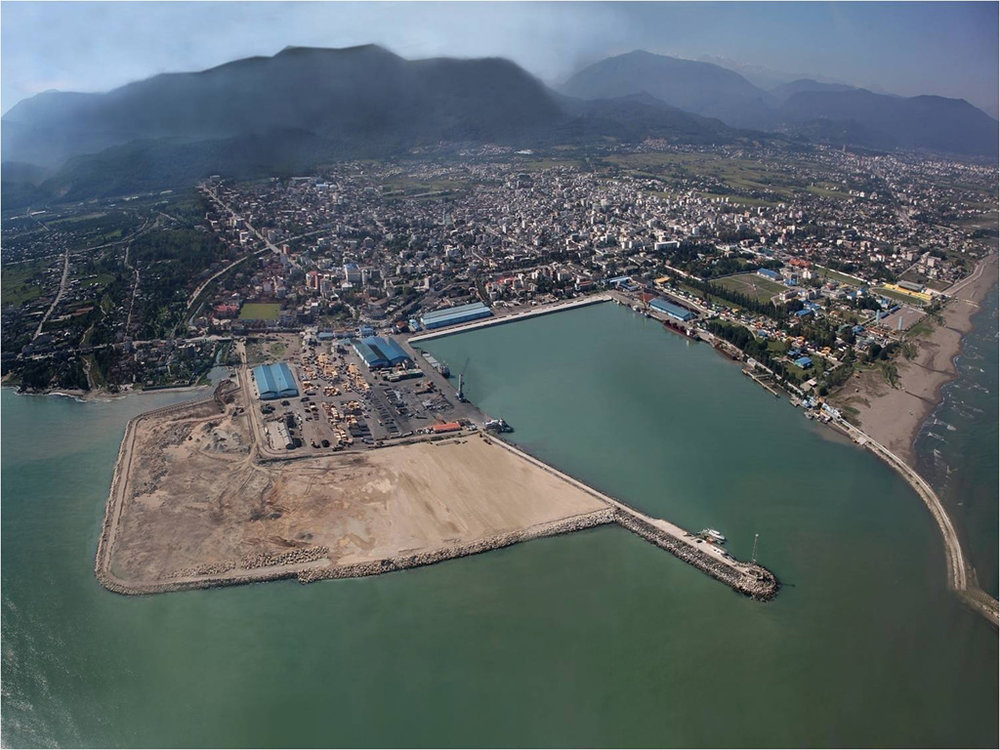 Arguably, Modi government is showing far greater grit in comparison with the timid attitude by the previous UPA government in asserting India’s strategic autonomy to advance the India-Iran partnership notwithstanding the hostile policies of Washington toward Iran, which are in the nature of forcing a ‘regime change’ in Tehran. Interestingly, the Indian approach is also impervious to the continued Israeli and Saudi intrigues against Iran, although Modi government has significantly boosted India’s relations with these two Middle East countries.

The Indian policy toward relations with Iran under the deepening shadow of US sanctions has evolved in three carefully measured stages through the month of December. Needless to say, this wouldn’t have been possible without mutual trust and understanding in the relationship characterized by close consultations through diplomatic channels. In the first stage, it came to be known that in early November the two countries signed an agreement to the effect that India will import crude oil from Iran using a rupee-based payment mechanism and that 50 percent of those payments will be used for exporting items by India to Tehran.

Accordingly, India’s government-owned UCO Bank (which has no exposure to the US) was designated to handle this mechanism. In a third stage, in continuation of the above, the Ministry of Finance in Delhi issued an order in end-December exempting the National Iranian Company (NIOC) which exports crude to India from paying a steep ‘withholding tax’ to the Indian authorities. This order issued on December 28 will have retrospective effect from November 5 so that an amount of $1.5 billion that Indian refiners had accumulated as outstanding payments to NIOC could be released. Under Indian laws, the income of a foreign company that is deposited in an Indian bank account is subject to a withholding tax of 40 percent plus other levies, leading to a total take by the authorities of 42.5 percent.

Suffice to say, the door is open now Iran will be able to use the rupee funds for a range of expenses–including imports from India, the cost of its missions in the country, direct investment in Indian projects, and its financing of Iranian students in India. It can also invest the funds in Indian government debt securities. The tax exemption order, though, only refers to crude oil. That means it does not apply to imports of other commodities, such as fertilizer, liquefied petroleum gas and wax. It appears that the scope of the use of funds will ensure balanced bilateral trade, which is traditionally in Iran’s favour.

On December 31, the two countries announced that their banking transactions mechanism is ready for operation.

Interestingly, India is leapfrogging many other countries that have been talking about similar payment mechanisms with Iran bypassing the US sanctions. The most glaring instance is of the European Union’s much-vaunted proposed mechanism of the Special Purpose Vehicle (SPV), which has not arrived yet. Brussels had vowed to establish the SPV “before the end of the year (2018) as a way to protect and promote legitimate business (of European companies) with Iran,” to quote the EU foreign policy chief Federica Mogherini.

The ground reality is that the European leaders failed to deliver on their promises to Tehran and Iran has been left to fend for itself under the most savage and unlawful economic and political pressure by Washington.

Clearly, Delhi is not waiting to take the cue from other capitals that may harbor grave reservations over the US sanctions against Iran. Equally, Tehran’s willingness to accept for payments the Indian rupee (which is not traded on international markets) bears testimony to its great desire to sustain a beneficial relationship with India notwithstanding the US pressure on Delhi to severely cut back on economic ties with Iran.

All in all, Delhi seems to be preparing for the long haul. The fact of the matter is that politically, it is an increasingly tall order for the present Iranian leadership to continue with its adherence to its share of the 2015 Iran nuclear deal without any infringement or breach in the face of the failure on the part of the European leaders to deliver on their promise that in return Iran will be compensated through steps such as the EU maintaining and deepening economic relations with Iran, the continued sale of Iran’s oil and gas, effective banking transactions with Iran, the further provision of export credit and development of the SPVs in financial banking, insurance and trade areas and so on.

The ground reality is that the European leaders failed to deliver on their promises to Tehran and Iran has been left to fend for itself under the most savage and unlawful economic and political pressure by Washington. Simply put, while Europe claims that the Iran nuclear deal is of strategic importance, it is unwilling or reluctant to invest in its own strategic interests. The Iranian Foreign Minister Mohammad Zarif aptly summed up the European dilemma in a recent remark that you cannot swim without getting wet. Delhi may have shown that where there is a strong political will, there is always a way forward. 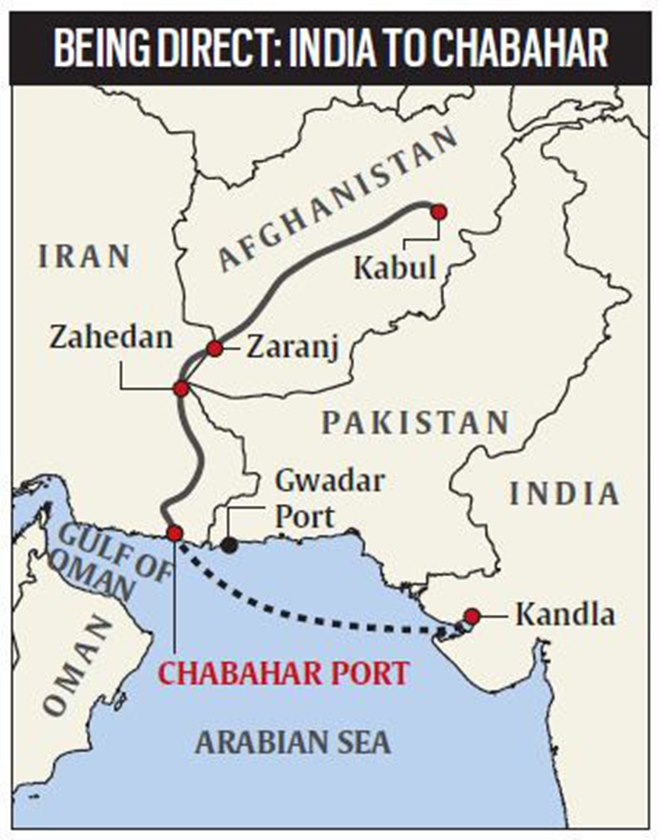 Without doubt, the operationalization of the Chabahar Port a week ago dramatically changes the India-Iran strategic calculus. Where words are not adequate to describe it, a look at the map showing India’s new Silk Road will do. Its geopolitical ramifications are profound. Ironically, Chabahar may eventually bring not only India and Iran but the US as well on the same page. Much lies in the womb of time.