In a ceremony in Tehran on Tuesday, Defense Minister Brigadier General Amir Hatami unveiled the new homegrown munitions, including the ‘Yaseen’ and ‘Balaban’ guided smart bombs and the newest generation of Qaem-class bomb, an electro-optical guided weapon with pinpoint accuracy.

According to the minister, Balaban is a smart bomb with controllable fins that extend its range, and is equipped with the inertial navigation system (INS) and Global Positioning System (GPS) guidance system which boost its precision.

Balaban can be carried by ‘Karrar’ airplane, which receives and analyzes the coordination of targets before the flight, the minister noted, adding that the smart bomb’s fins would slide open after the launch as it approaches the target with the help of a navigation system.

Commenting on the specifics of the other weapons, the minister said Yaseen is a smart, long-range guided bomb that can hit the targets after being launched from a distance of more than 50 kilometers.

Yaseen can be used in all weather conditions, is mounted on various types of manned aircraft and drones, enjoys safety features, and could be used in the operations against the short- and long-range targets, Hatami noted. 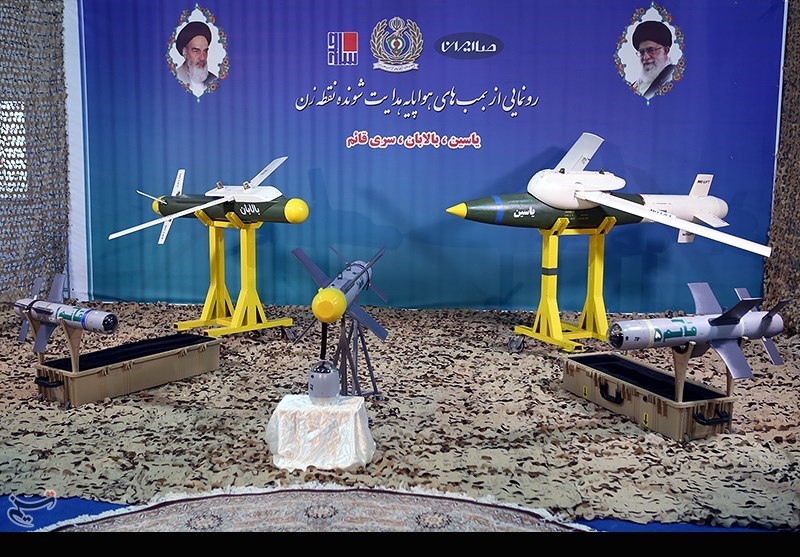 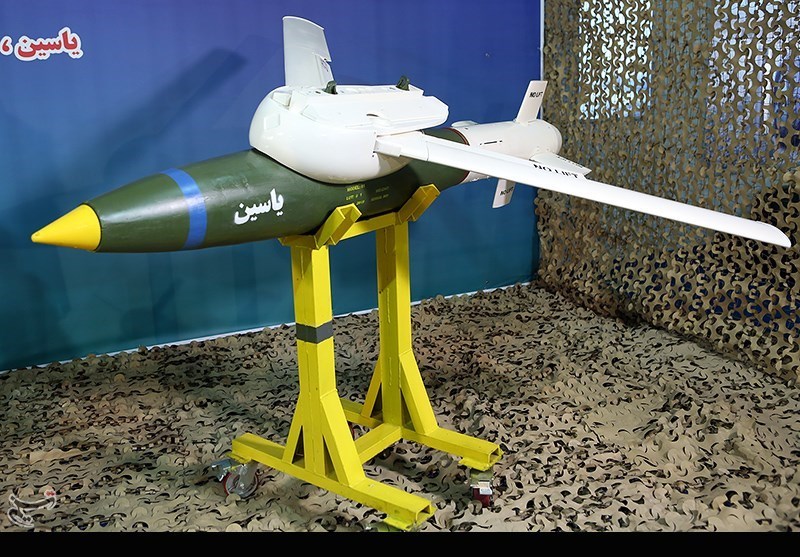 As regards the other newly-unveiled bomb, the minister said the latest generation of Qaem-class bombs is furnished with various types of seekers for detonating targets accurately, with a margin of error of below 50 centimeters.

Hatami said the bomb with pinpoint accuracy could be carried by various types of drones, helicopters and fighter jets, and its main mission is to annihilate the hostile positions and bunkers, soldiers, or mobile targets. 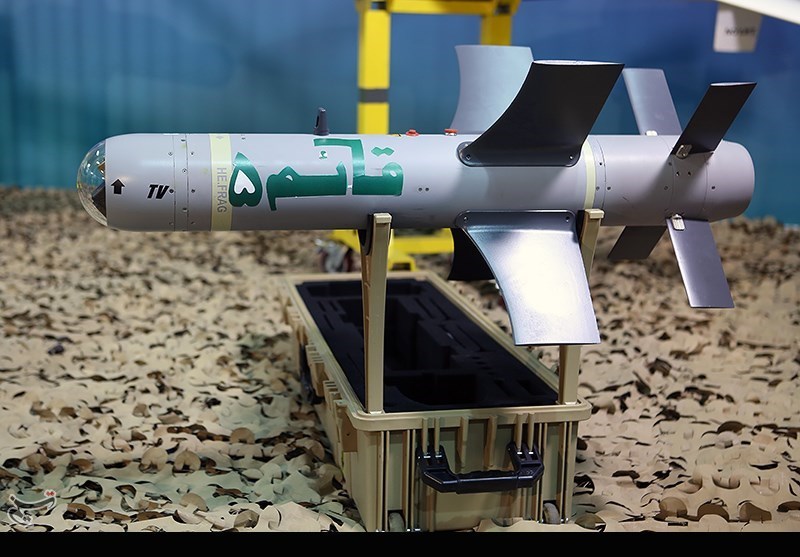 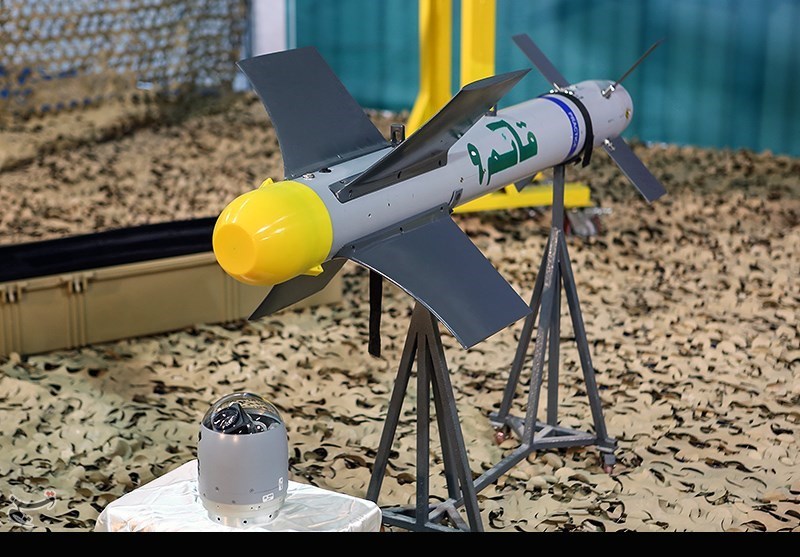 Brigadier General Hatami finally noted that Qaem can be equipped with different warheads, including the penetrating and explosive fragmentation ones, is manufactured with various weights, ranges and destructive power, and can be loaded on a broad range of drones, such as the Shahed-129, Hamase and Mohajer-6.

Mohajer-6 drones were recently flown by the IRGC Ground Force in an operation against terrorist groups at the border regions of the Iraqi Kurdistan Region.

PrevPreviousAttack On Iran Would Be An Attack On Russia
NextIn Iran, Court Rules In Favor Of Female Motorcyclist, And It Gets Motors RunningNext