Iranian Air Force Commander: We Are Working On Increasing The Range Of Our Missiles

Iranian Air Force Commander has confirmed that they are working on increasing the range of the Force’s missiles.

The Iranian Fars News Agency quoted on Tuesday Brig Gen. Aziz Nasirzadeh as confirming that the Islamic Republic “does not see any restrictions in this regard.” He added: “The air force must have high deterrence capabilities.”

Nasirzadeh added: “Iran has now high capabilities in the missile field, and our defence industries are producing missiles owned by a limited number of countries in the world.”

He continued: “We are currently working on increasing the range of air-to-air missiles, and we have done great work in this regard, as well as with regards to updated Tomcat or Phantom fighter jets. We have also carried out basic works in the field of air-to-air, air-to-surface, and surface-to-surface equipment.” He pointed out that “we usually do not announce these capabilities, and we test them in various manoeuvres and exercises instead.”

His remarks come few days after the announcement of US Secretary of State Mike Pompeo that “the Iranian regime fired a medium-range ballistic missile that can carry several warheads,” and the US minister’s rejection of such an act which violates Resolution No. 2231 issued by the United Nations Security Council. 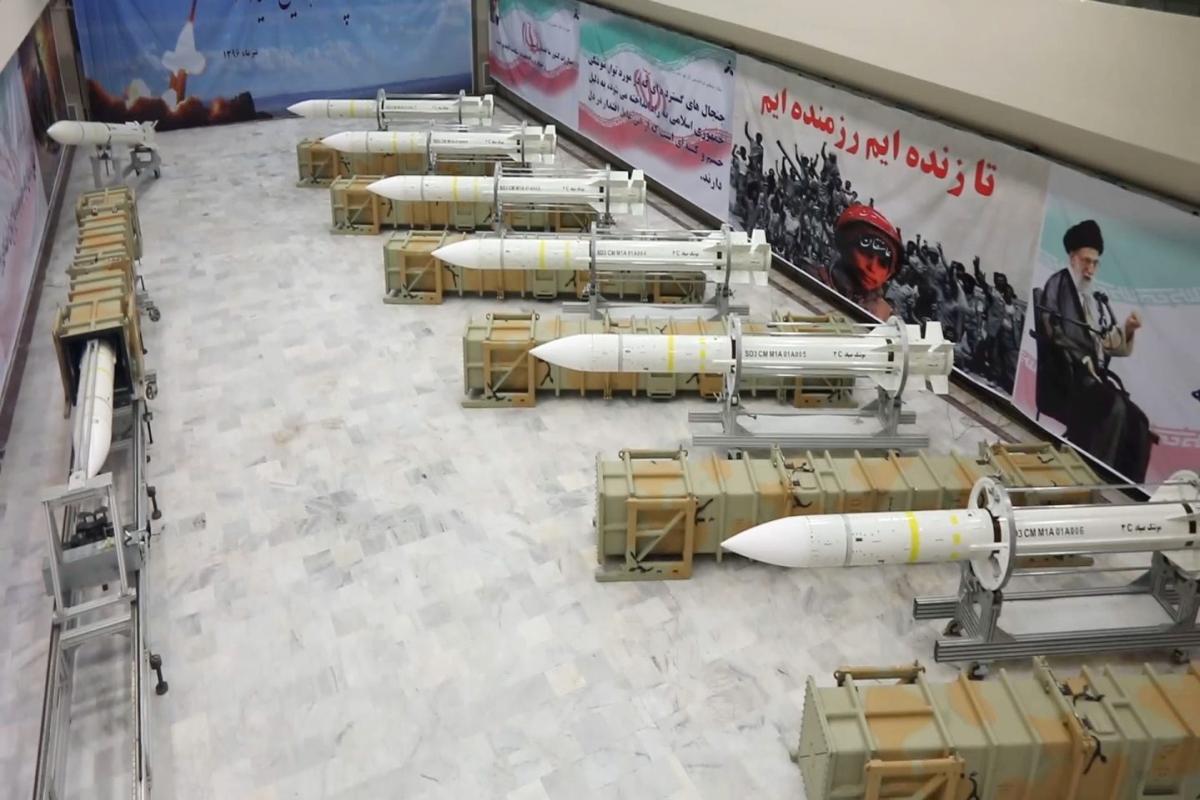 It is noted that Resolution No. 2231 issued by the UN Security Council in July of 2015 is related to the support of the nuclear agreement reached between Iran and the major powers in the same month.

Foreign Ministry Spokesman Bahram Ghasemi addressed Pompeo saying: “It is funny and ironic that you are based on a UN resolution from which you have withdrawn and violated it unilaterally and individually, and then you have tried to urge other countries to veto it and issued threats against those who are against this position.”

US President Donald Trump withdrew last May unilaterally from the nuclear deal, but the rest of the signatory parties to the agreement have confirmed their adherence to it.

The more aggressive Americans are in threatening Iran, the greater determination Iranians will exhibit in both developing and showcasing their defensive capabilities. Iran’s deterrence includes the disruption of navigation through the Strait of Hormuz, unilateral and proxy terrorist attacks across multiple continents, cyber capabilities and long range missile strikes from Iran, including short-range missiles in the hands of Hezbollah and proxies in Iraq.