“Breaking Bread” and “Sir Alfred of Charles de Gaulle Airport”, directed by Iranian filmmaker Hamid Rahmanian, will be screening at the Arab and Iranian Film Festival in Seattle, WA, Sunday, March 17th at 5pm. For more information about the festival >>> click here 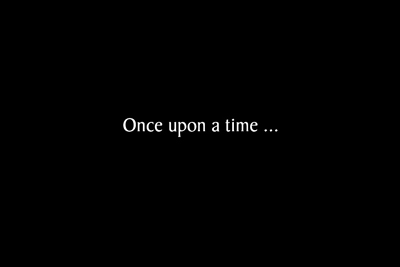 “Breaking Bread” is a slice-of-life documentary about a Korean-American family who invited an Iranian friend to make a final meal for their dying father. This poetic journey explores the interaction of different cultures through the celebration of an ordinary man. Through an intimate weaving of food and death, this travelogue-esque documentary provides a moving look at the realities we all face. Reviews:

“…a poetic, cross-cultural examination of the universal themes of family and loss, captured with unblinking clarity.” –The Hollywood Reporter

“…centers around the themes of exile and assimilation at the turn of the millinium …which adds up to movie making of very high order in deed!” -LA Weekly

“…A unique dialogue among civilizations at the dinner table.” –BBC Radio

Mehran Karemi Nasseri, who now goes be the name “Sir Alfred”, has been living in the Charles de Gaulle Airport in Paris, France. For the past twelve years he has been waiting for the document that would allow him to leave. Unlike the story that has been told in the world press of a man trapped in the underground terminals of an airport, dubbed the, “strangest case in immigration history”, this documentary examines the life of a man whose only aspiration is to be somebody else. 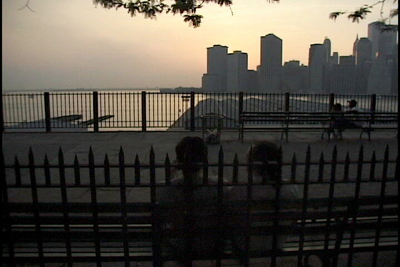 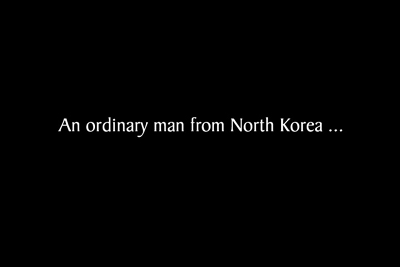 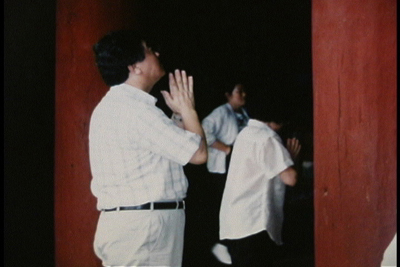 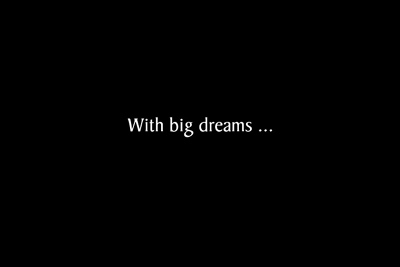 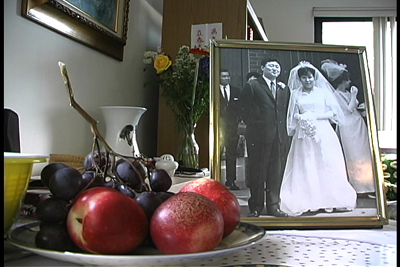 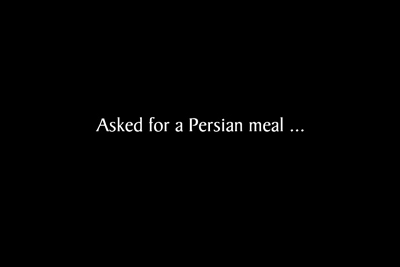 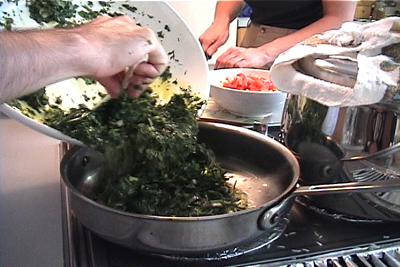 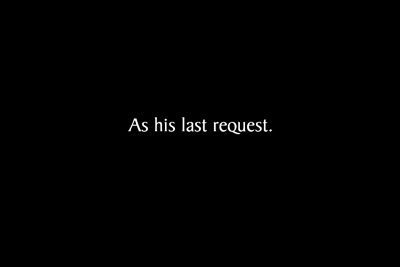 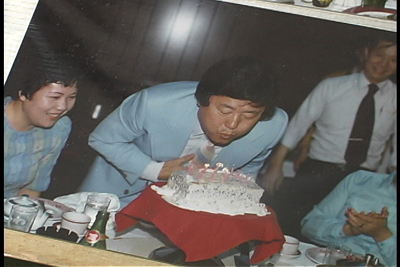 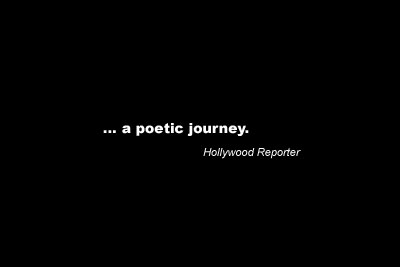 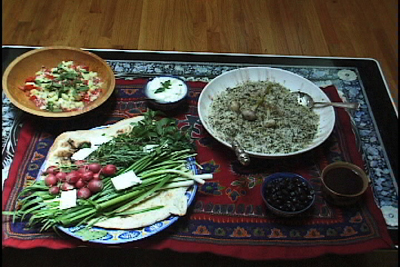 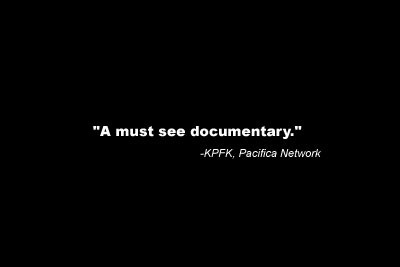 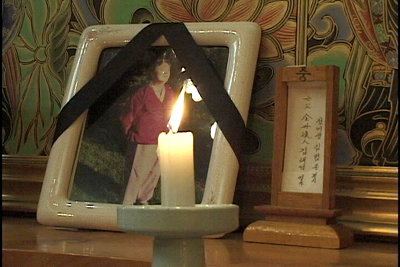 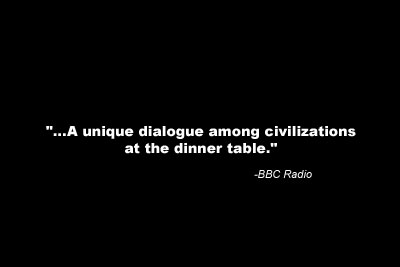 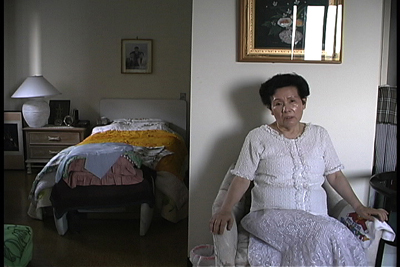 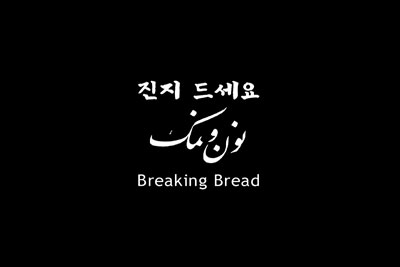 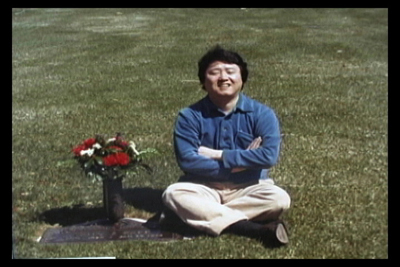 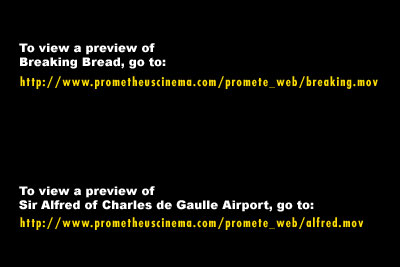