First photo shows position of Mount Helen on the map, honoring Helen Jeffreys Bakhtiar, an American nurse, for her public health services in Charmahal Bakhtiari Province in central Iran. Other images are from a handout for Helen Protected Area. Davar Iran Ardlan writes in “Mount Helen“: Imagine finding out that a nomadic tribe has named a mountain after your grandmother. My mother and I learned just that when a relative phoned to say the storied Bakhtiari tribe had so honored my grandmother, Helen Jeffreys Bakhtiar, to commemorate her public health work there in the 1950s. It’s quite a legacy for a woman born in Weiser, Idaho, at the beginning of the 20th century. Located in the central Zagros Mountains of Iran, near the ancient city of Isfahan, the area around Kohe Helen or Helen’s Mountain, is home to a wide variety of species, including brown bears, leopards, wildcats and eagles. Iranian environmentalists have marked the mountain and the surrounding forests as a protected area>>>FULL TEXT 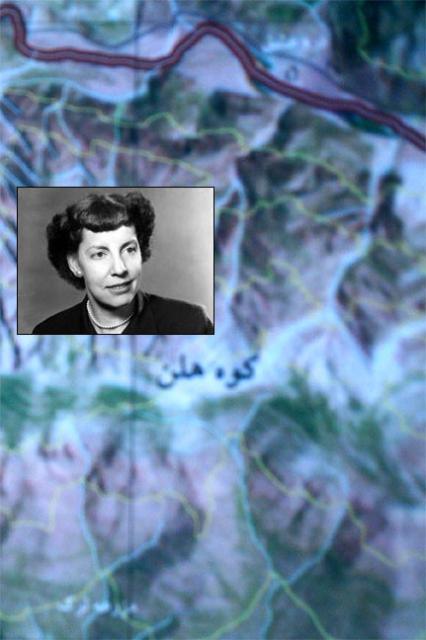 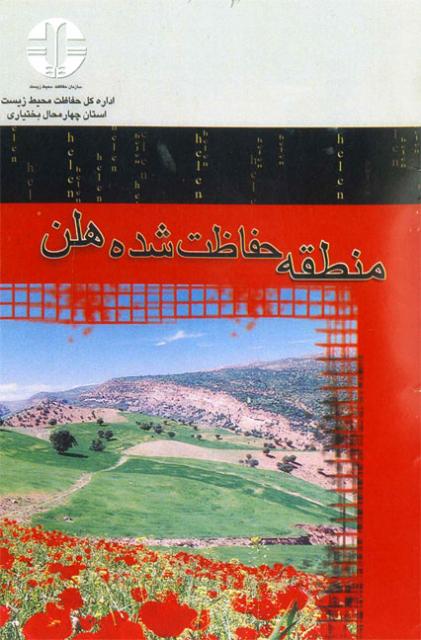 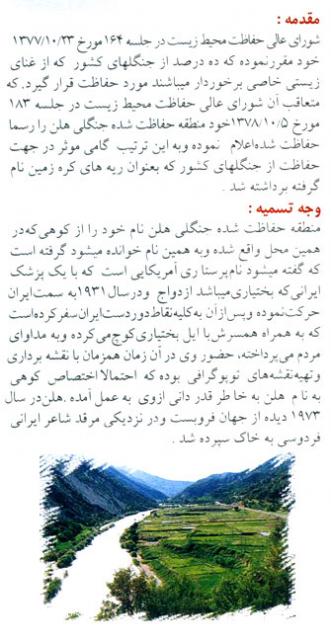 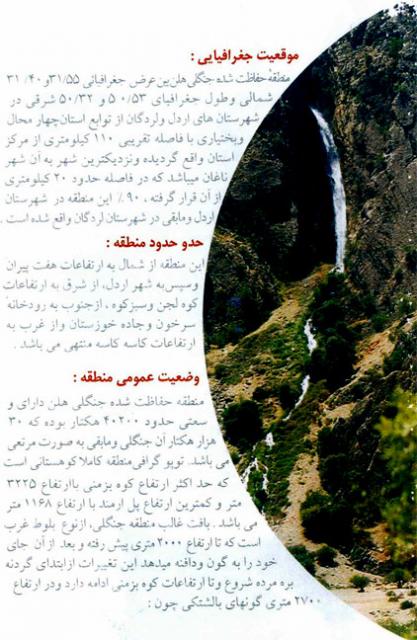 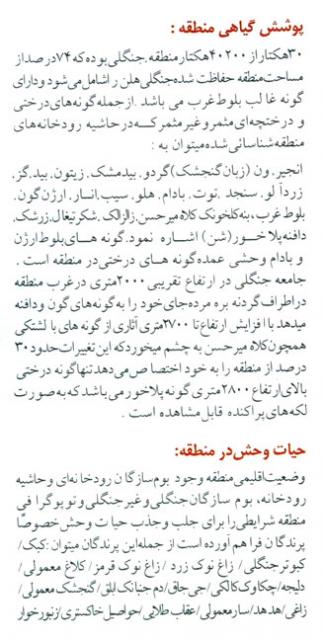 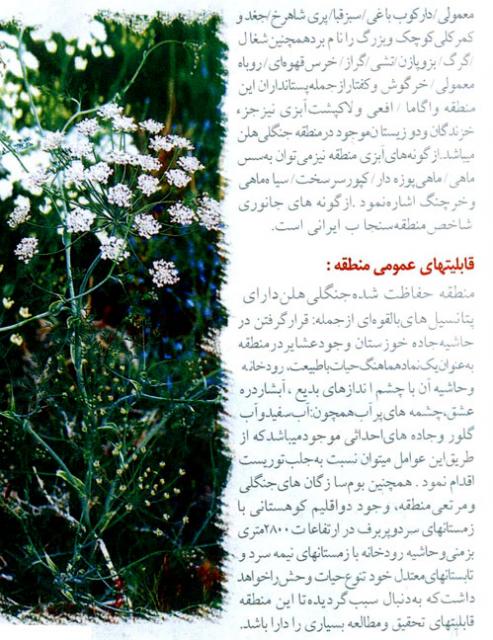 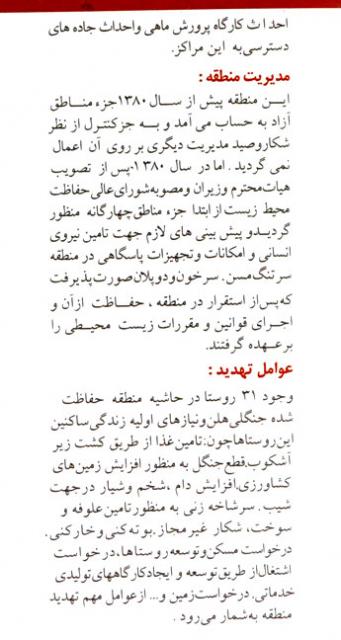 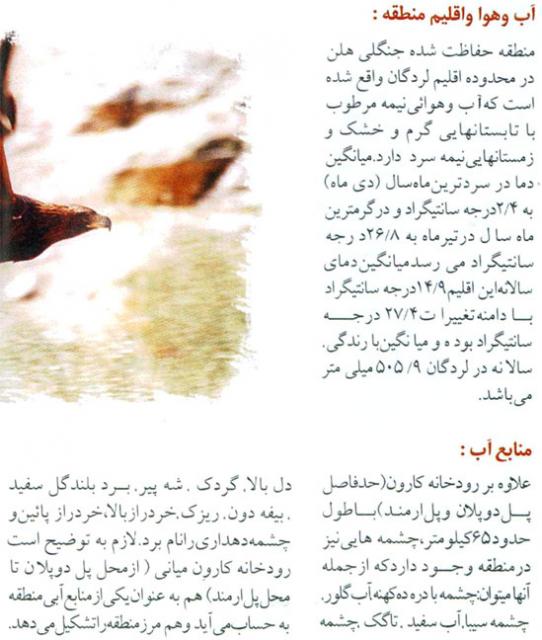 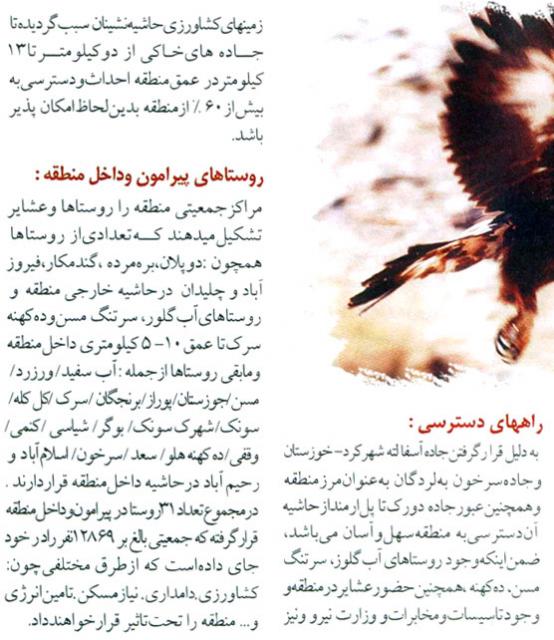 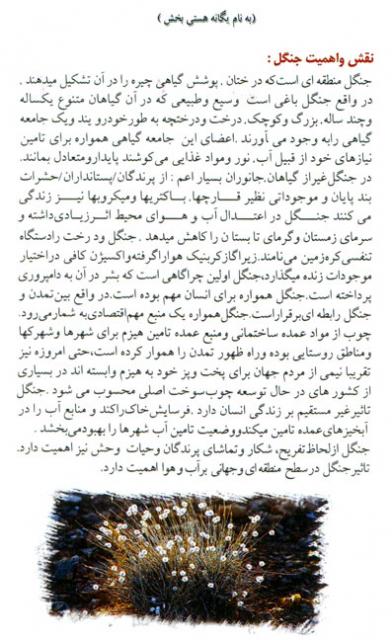 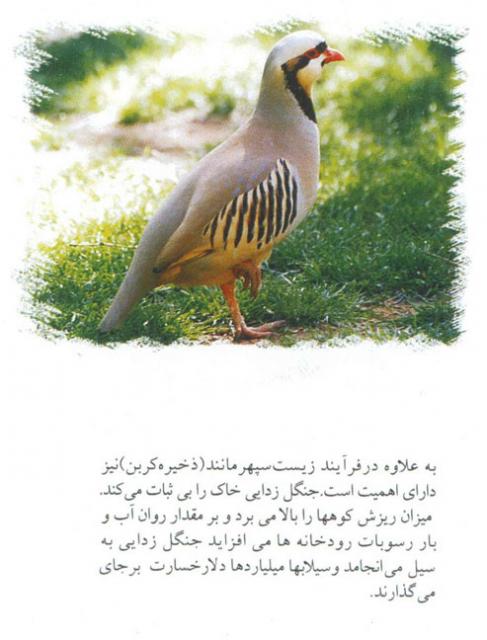