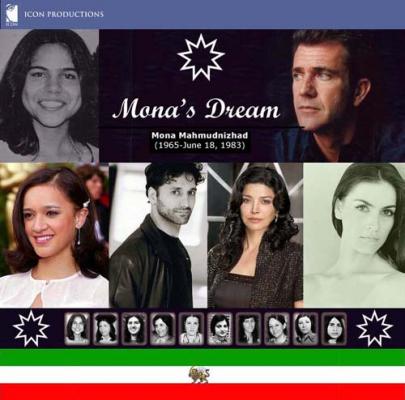 Mona Mahmudnizhad (1965-June 18, 1983) was a Persian Bahá’í who, together with nine other Bahá’í women, was sentenced to death and hanged in Shiraz because of her membership to the Bahá’í Faith.

Mona Mahmudnizhad was arrested and charged for teaching Bahá’í school classes to children. The Iranian authorities tried to make Mahmudnizhad, and the other arrested Bahá’í women, recant their religious beliefs through torture. However, when the women did not recant they were sentenced to death. At the time of their sentencing, the President of the United States, Ronald Reagan, as well as Human Rights Organizations made a plea for clemency, but the women were hanged on June 18, 1983