In late August, I went to visit Tahmoures Pournazeri at his residence in Berkeley. He was eagerly expecting the arrival of his family, due to arrive from Tehran the following week, so that they could start their new US tour. Tahmoures belongs to a family of extraordinary musical artists. His mother is a singer and his father, Keikhosrow Pournazeri, founder of Shams Ensemble is credited with reviving the ancient Iranian instrument, Tanbour, and helping it find its rightful and prominent place among contemporary Persian instrument >>>more 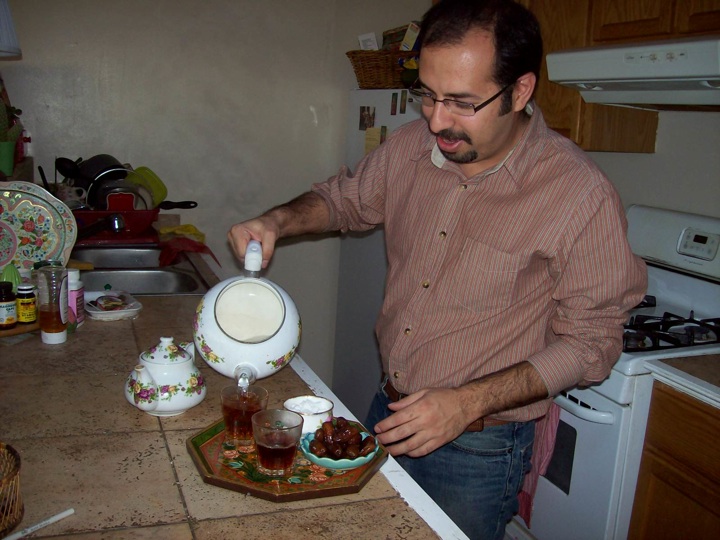 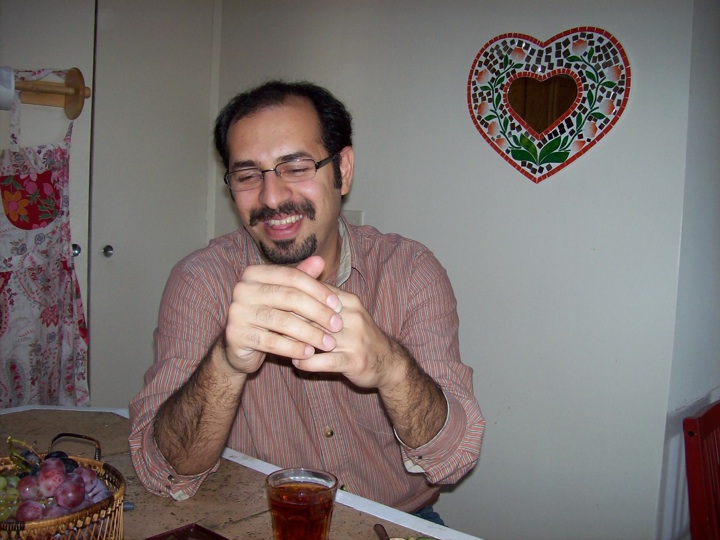 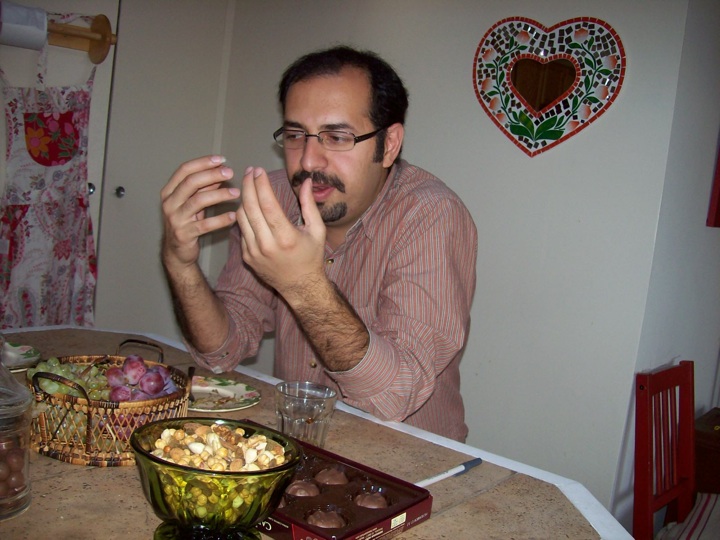 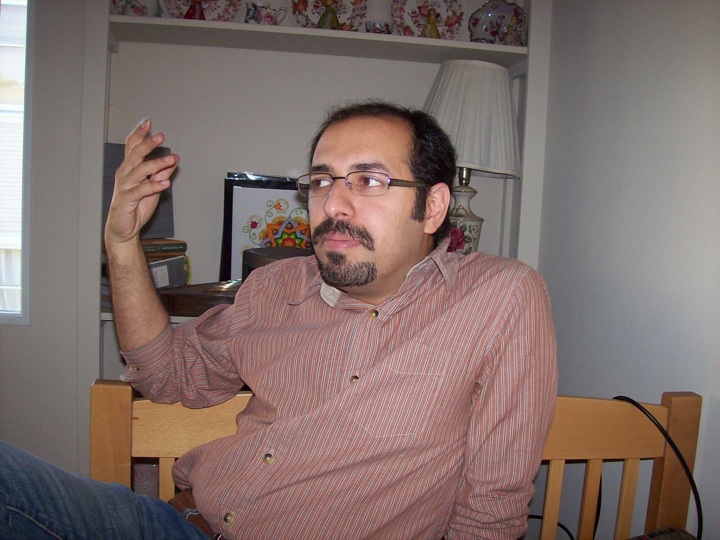 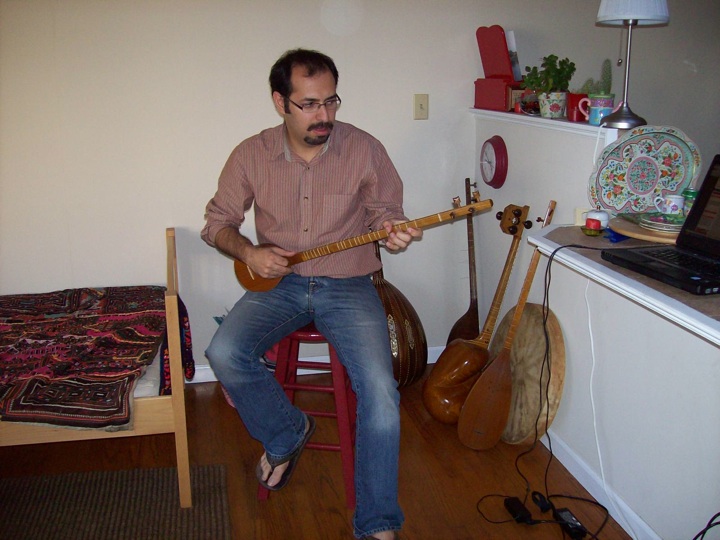 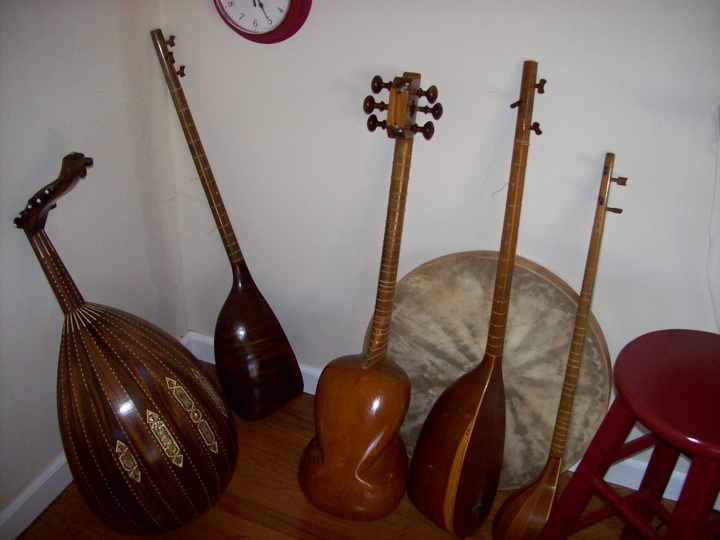 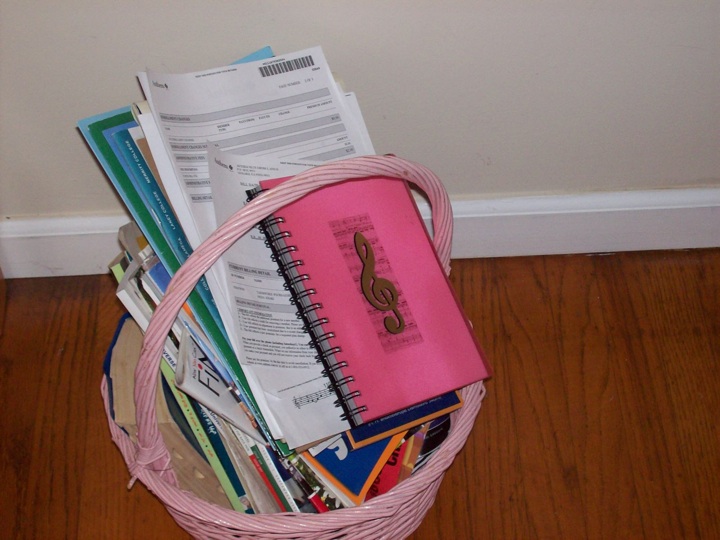 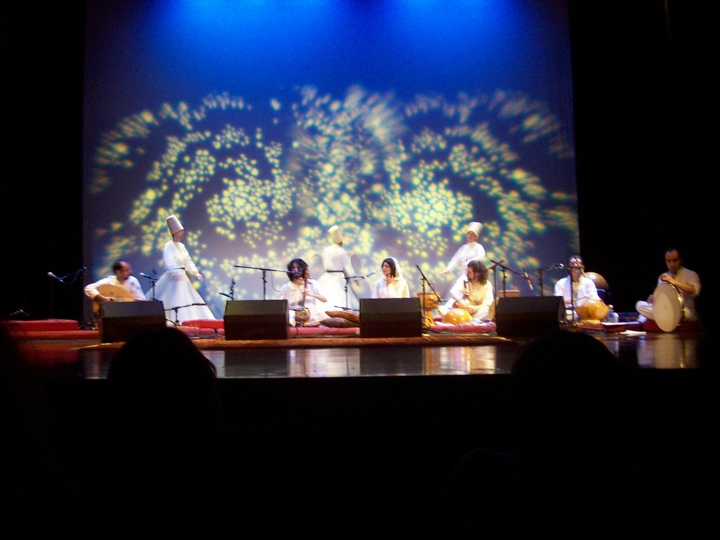 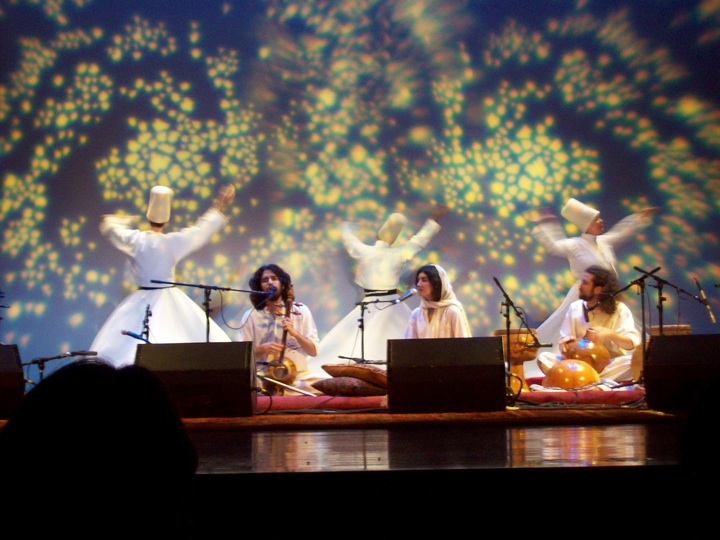 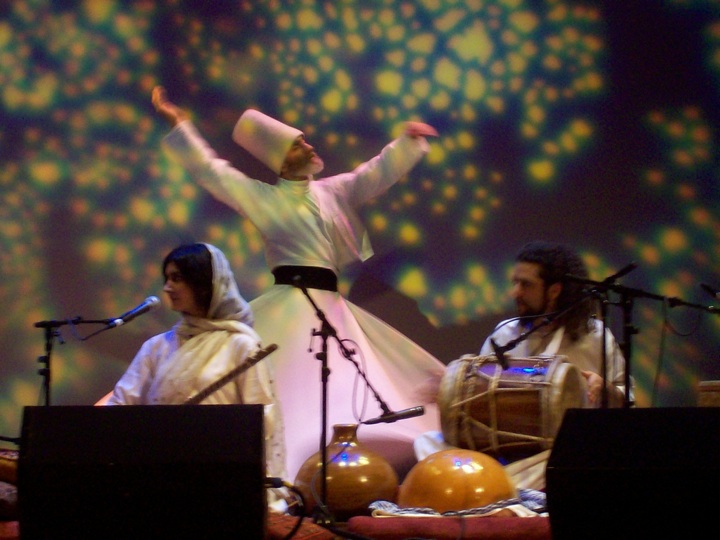 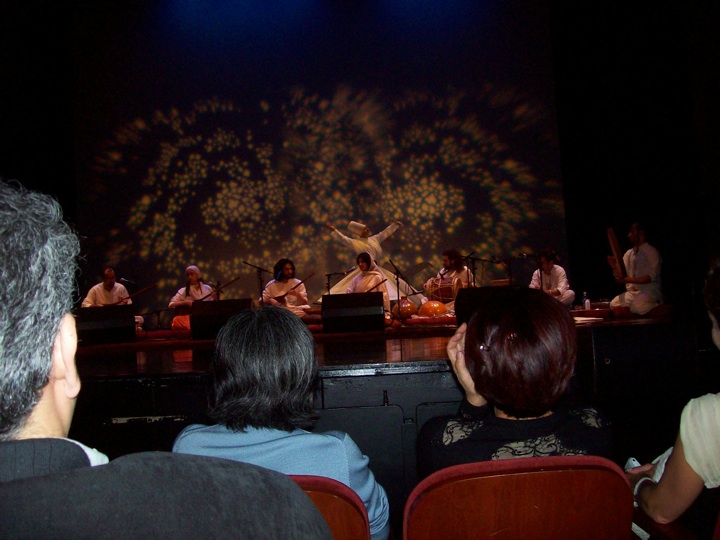 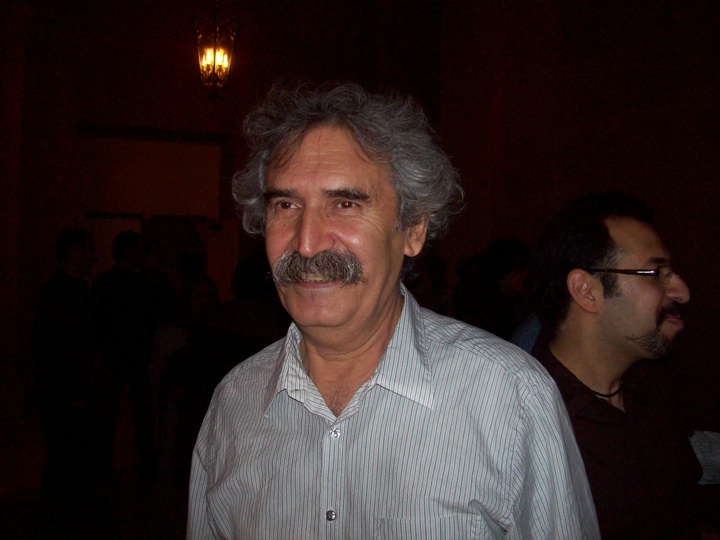 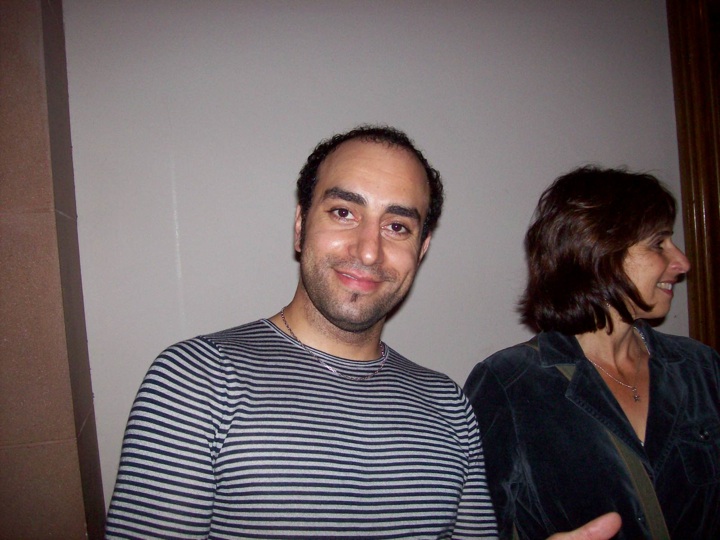 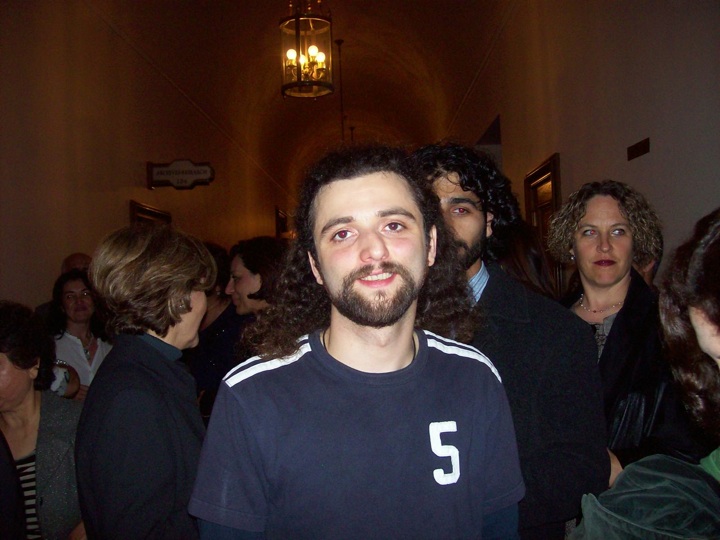 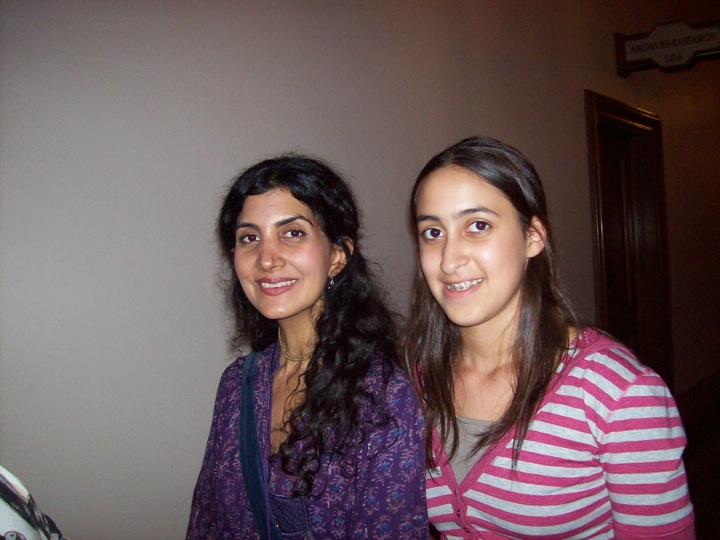