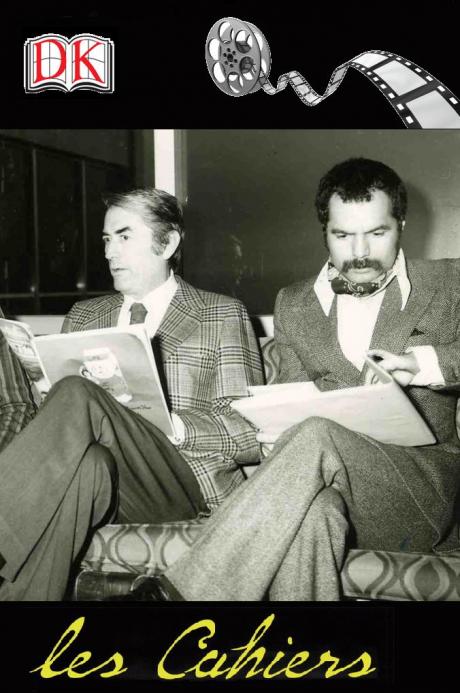 Part of the PBS special, “A Conversation With Gregory Peck” a Career Review:

Gregory Peck wins Oscar for “To Kill A Mocking Bird”:

Peck was born in La Jolla, California. His father was a druggist in San Diego. He studied pre-med at Berkeley and, while there, Peck got the acting bug and decided to change the focus of his studies. He enrolled in the Neighborhood Playhouse in New York and debuted on Broadway after graduation. His debut was in Emlyn Williams’ stage play “The Morning Star” (1942). By 1943, he was in Hollywood where he debuted in the RKO film Days of Glory (1944).

Stardom came with his next film, The Keys of the Kingdom (1944), for which he was nominated for an Academy Award. Peck’s screen presence displayed the qualities for which he became well known. He was tall, rugged, and heroic, with a basic decency that transcended his roles. He appeared in Alfred Hitchcock‘s Spellbound (1945) as the amnesia victim accused of murder. In The Yearling (1946), Peck was again nominated for the Academy Award and won the Golden Globe. Peck appeared in Westerns such as Duel in the Sun (1946), Yellow Sky (1948) and The Gunfighter (1950). He was nominated again for the Academy Award with his roles in Gentleman’s Agreement (1947), a story of discrimination, and Twelve O’Clock High (1949), a story of high level stress at bomber command.

With a string of hits behind him, Peck soon took the decision to only work in films that interested him. He continued to appear as the heroic figures in larger-than-life films such as Captain Horatio Hornblower R.N. (1951) and Moby Dick (1956). He worked with Audrey Hepburn in her debut film, Roman Holiday (1953). After four nominations, Peck finally won the Oscar for his performance as Lawyer Atticus Finch in To Kill a Mockingbird (1962). In the early 60s, he appeared in two dark films, Cape Fear (1962) and Captain Newman, M.D. (1963), which dealt with the way people live. He also gave a powerful performance as Captain Keith Mallory in The Guns of Navarone (1961), one of the biggest cinematic hits of that year.

In 1967, Peck received the Academy’s Jean Hersholt Humanitarian Award. He was also been awarded the Medal of Freedom. Always politically liberal, Peck was active in causes dealing with charities, politics or the film industry. He died in June 2003, aged 87.

Film scholar and critic Bahman Maghsoudlou is the recipient of Iran’s prestigious Forough Farrokhzad literary award for writing and editing a series of books about cinema and theater (1975). These include the widely acclaimed Iranian Cinema, which was published in 1987 by New York University’s Center for Middle Eastern Studies and is used around the world as a resource on the history of Persian films. He has also authored Love & Liberty in Cinema and published a collection of interviews with eleven major filmmakers entitled This Side of the Mind & the Other Side of the Pupil. Maghsoudlou is currently producing and directing a feature-length documentary on the history of Iranian Cinema entitled Iranian Cinema: Searching for the Roots (1900-1979) and another documentary, The Life & Legacy of Mohammad Mossadegh. Having organized the first-ever Iranian Film Festival in New York in 1980, he originated the International Short Film Festival: Independent Films in Iran, which was held in October 2007 in New York.  His new book is Grass: Untold Stories.

A graduate in cinema studies from the City University of New York (Staten Island) with a PhD from Columbia, Maghsoudlou lives in New York.