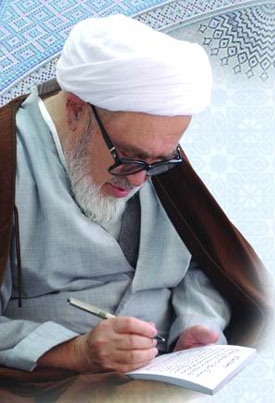 There is news that Ayatollah Hossein Ali Montazeri has passed away at his home in Qom.  The 87-year-old Grand Ayatollah had been marginalized by Islamic Republic for many years, initially demoted as successor to Ayatollah Khomeini as Supreme Leader pursuant to his objection to mass executions of political prisoners, and later put under house arrest.  He was one of the most vocal critics against Islamic Republic’s human rights and foreign policies.  After the June uprising in Iran, he spoke several times against government brutality and murders of peaceful protesters.  In his most recent public appearance the day before the 30th anniversity of US Embassy hostage situation in November 2009, he said that the occupation of the US Embassy had been a mistake.

The buzz in the blogsphere is that people are leaving for Qom to participate in his funeral.  I doubt his funeral and the large public gathering which will take place in Qom will be ordinary events over the coming days.