My Protest Experiences vs IRI Crimes & Consequences so far 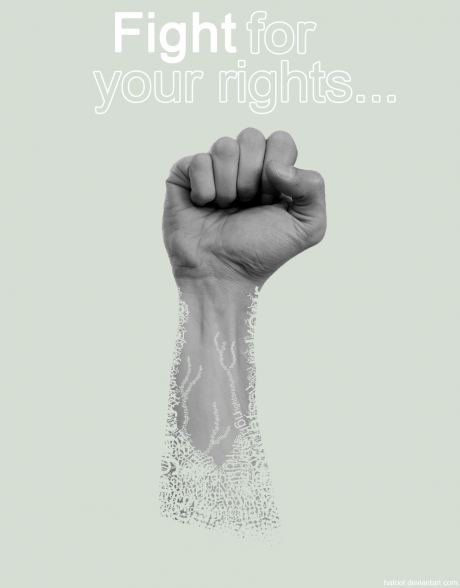 JJ: “…widespread outrage displayed on the internet should not surprise anyone. These are the most beautiful and courageous displays of civil disobedience…”

People started forming groups and organizing protests.  Here is a list of my experiences:

They told me to Protest Against IRI Crimes:

I put on my black trench coat and headed out.  At 1:30 Sharp, I FLASHed the crowd and scared a 9 yr old girl.  Soon thereafter there was an Italian MOB poking and beating me.

I got charged with one count of INDECENT EXPOSURE

I looked around, jotted the names of businesses and shops, called 911 and called in BOMB THREATS against all Business around the Interest Section.

Soon, we had over 1000 people in our crowd protesting IRI Crimes.  The reporters were all happy taking pictures.  It was very festive for all.  Except,

I got charged with 5 counts of making TERRORIST THREATS

That was really tough.  I searched You Tube, looked for the perfect ANTI- IRI video.  I  started clicking and refreshing the screen.  I was averaging one VIEW per second.  in 24 hours, the YOU TUBE video had over 80,000 views alone.

I am still working on the project.  I NEED YOUR HELP.

HELP ME MAKE IT TO THE TOP!  KEEP CLICKING

I was told to walk around with a noose hanging from my book bag.  Next thing I knew, I was being chased away by some black kids in my neighborhood.  Later I was told that the Noose is a reminder of lynchings against Blacks in Jim Crow’s time

I got charged with one count of DISTURBING THE PEACE

I saw the petition on Iranian.com at the Perfect time.

I called in sick.  I skipped out on my Biochemistry Exam.  I plan to get all the questions from a Tree Hugging friend.

Come Monday, I should be ready!  Unless questions are changed- then I would FLUNK!!!!