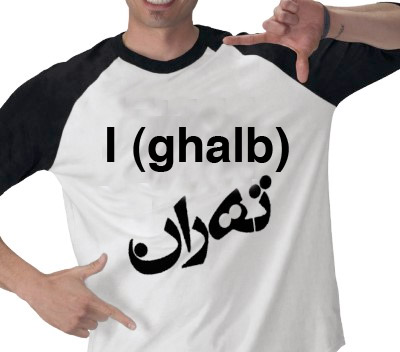 Within the past few years there has been a tendency to replace the adjective “Persian” by “Farsi” when it refers to the Persian language. The practice seems to have originated within the Iranian community in the United States and out of good will. However, the provenance and the initial intention are not important, as the practice has backfired and developed into a widespread usage that is detrimental to the status of Persian language and literature.

Quite often we come across absurd combinations of the two alternatives, such as “BBC Persian Section broadcast this item of news in its Farsi programme” or “Farsi speakers form the majority of students taking the GCSE Persian examination”. Reading or hearing such statements, the uninitiated might think that these are two different languages.

In English, the word Persian has profound historical and cultural connotations, from Persian Empire (good or bad) to Classical Persian Literature. Reputable organisations (such as the BBC and the Universities of Cambridge, Oxford, London, etc.) utilise the word Persian. To the ordinary English speaker, “Farsi” might sound like the language of some unknown, obscure country.

Another point to note is that we Iranians assert that Persian Gulf is Persian and not Arabian. But with the country known predominantly as Iran rather than Persia, the “Farsi craze” would leave Persian Gulf with no “peg” to hang on to. If the country is Iran and the language is Farsi, what is the point of reference for “Persian” Gulf?

These are some of the reasons that compel us to contact our compatriots as well as English-speaking people and ask them for their help in this respect. If you agree with us, please avoid using the word “Farsi”, dissuade others from doing so, and circulate this e-mail as widely as possible. We apologise for writing in English rather than in Persian. E-mailing in Persian is sometimes problematic. Besides, some of the recipients may be young Iranians who do speak Persian but who read English much more easily.