So a Persian writer, an Arab artist and a Jewish editor walk into a room… Sounds like the beginning of a bad joke. Actually, that’s something like the start of this unusual editorial adventure, the first of its kind. Here for your reading pleasure is an online, serial webcomic in English, Farsi, Arabic, French, Italian, Spanish, and Dutch—with more joining on the horizon. First Second books proudly presents Zahra’s Paradise by Amir and Khalil, together with Casterman in French and Dutch, Rizzoli Lizard in Italian, and Norma Editorial in Spanish. Set in the aftermath of Iran’s fraudulent elections of 2009, Zahra’s Paradise is the fictional story of the search for Mehdi, a young protestor who has disappeared in the Islamic Republic’s gulags >>>

Zahra’s Paradise is being published by MacMillan in September (2010), and so far it’s been translated into 10 or so languages. Here’s Chapter One: 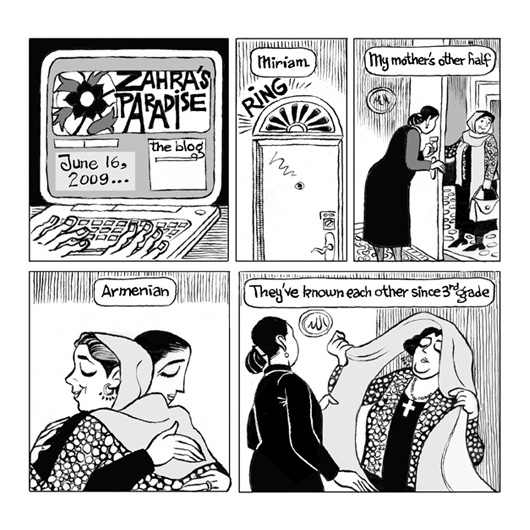 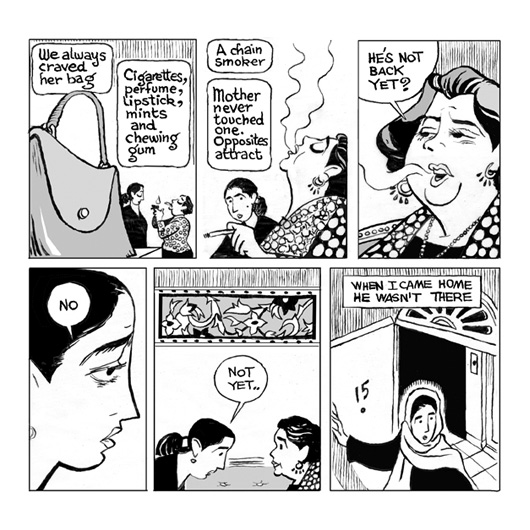 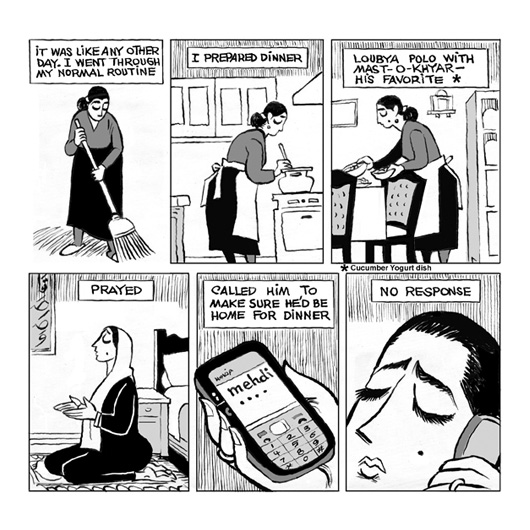 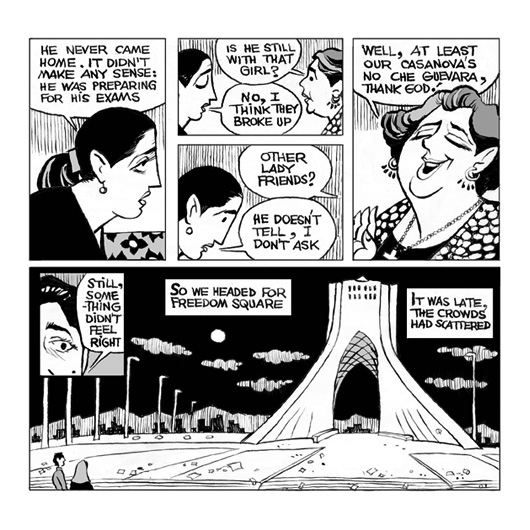 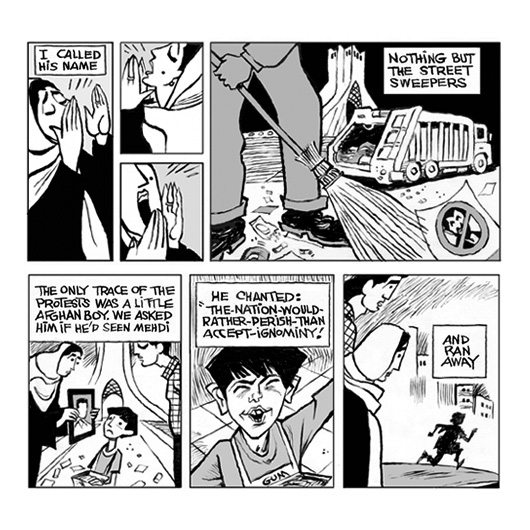 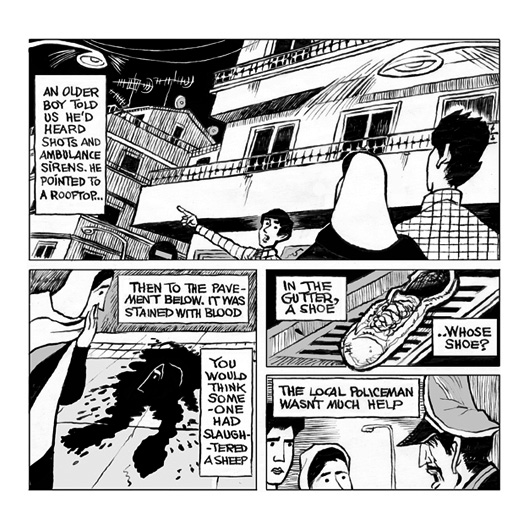 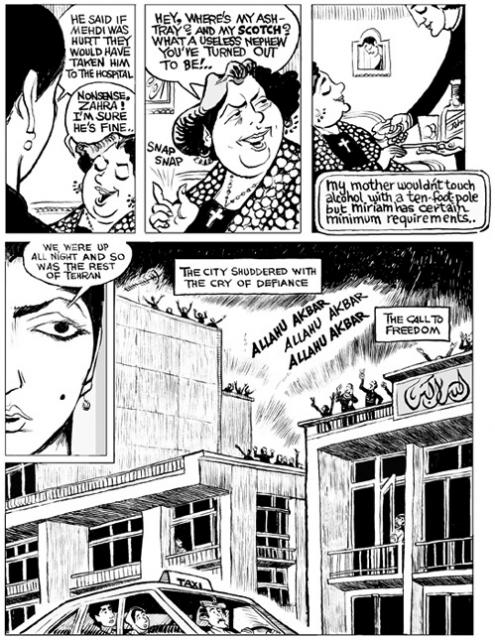 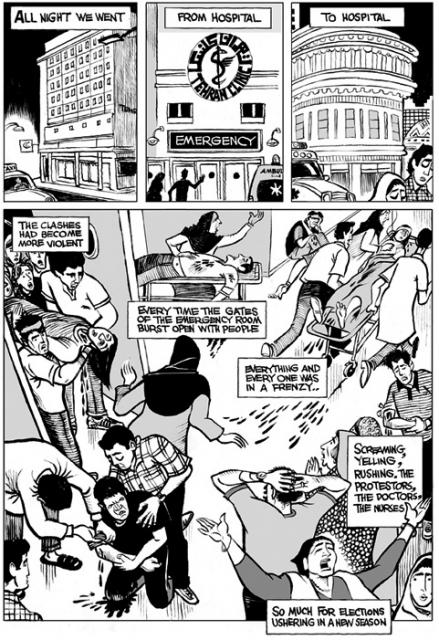 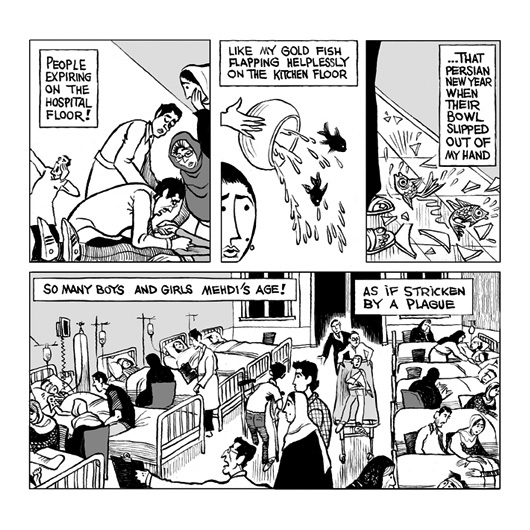 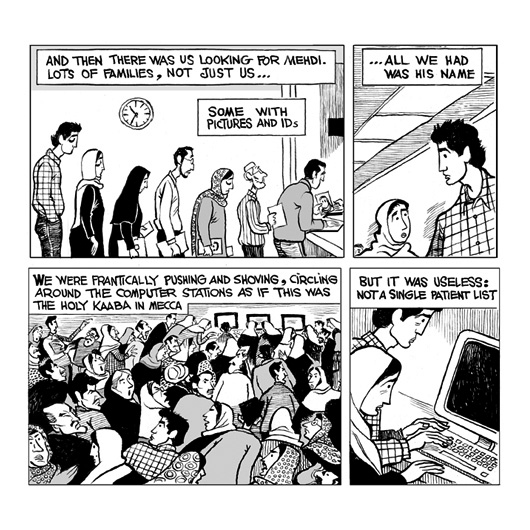 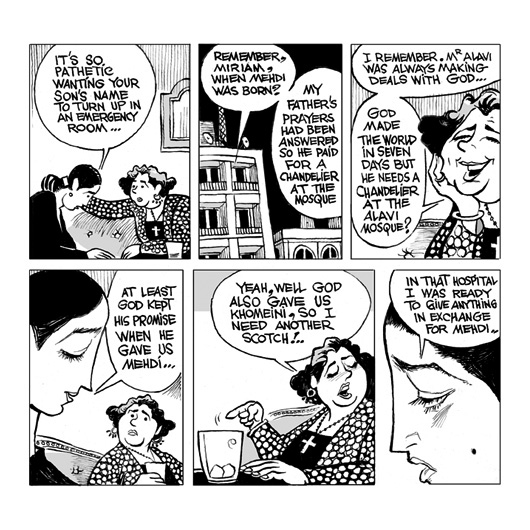 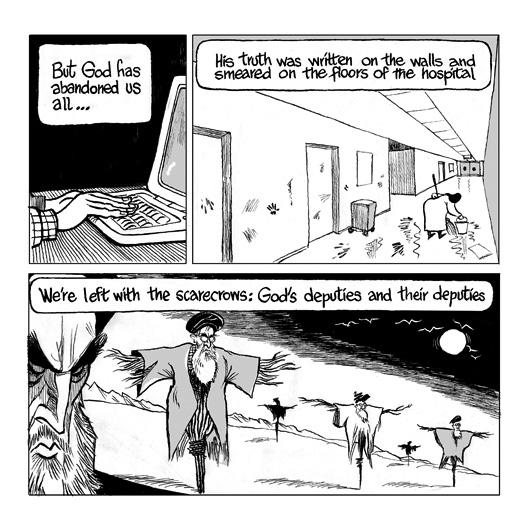 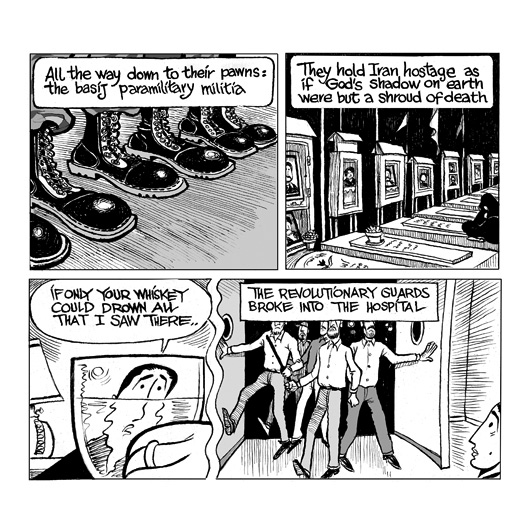 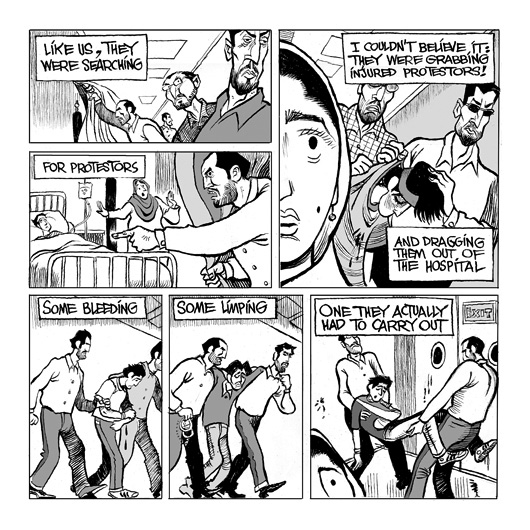 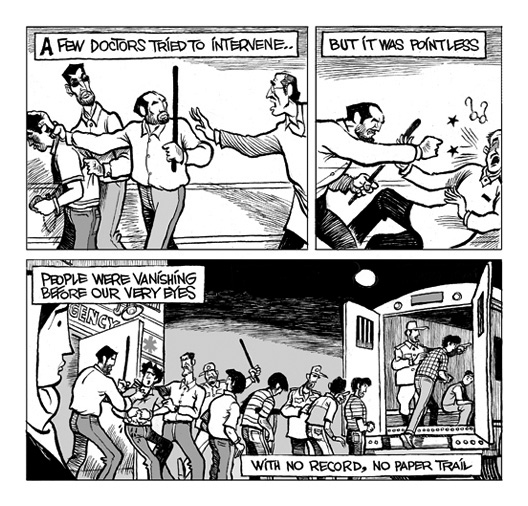 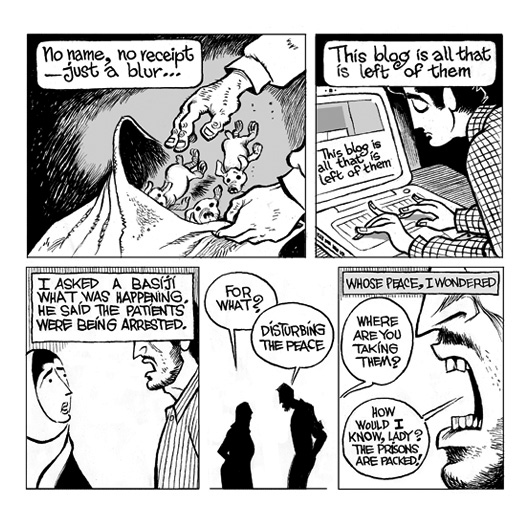 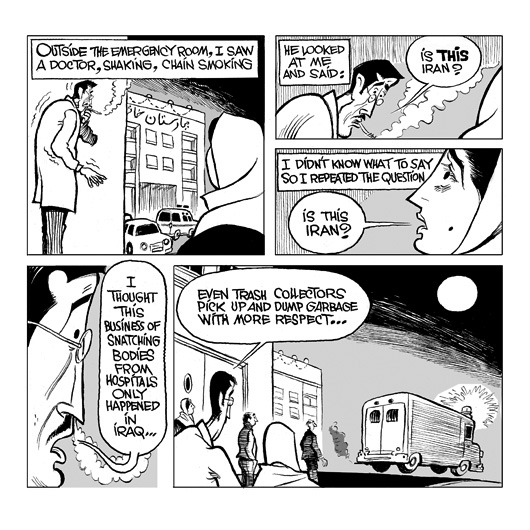 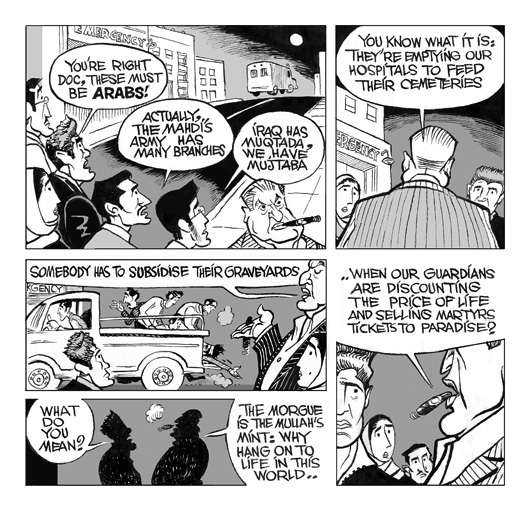 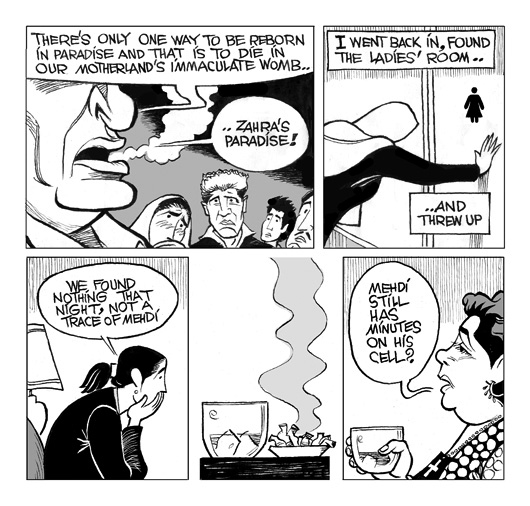 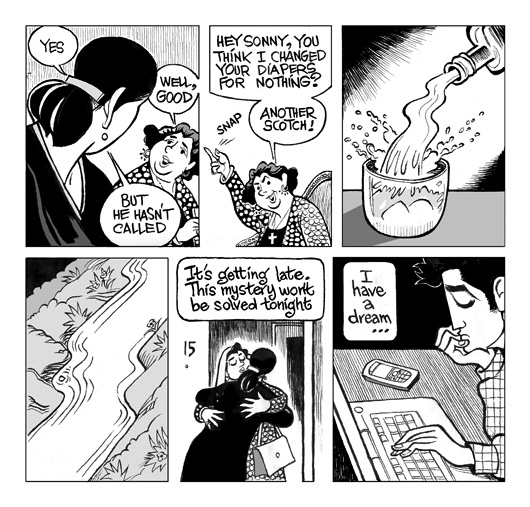 PrevPreviousThis Week in the News
NextChelokabab in ChinaNext