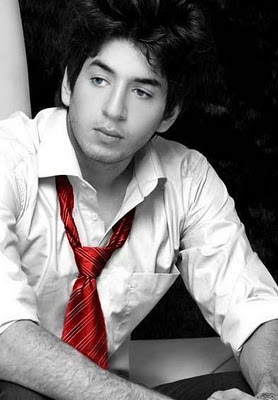 Mohammad was killed by gun shot by regime forces and died in hospital…He was shot in the shoulder, but even though he was still walking for a while after he was shot, because he wasn’t taken to hospital soon enough, he had bled to death. Ironically, the last status on his facebook page read:’Almighty God! let me die standing up, for I despise lying low in humiliation’

Sane Jaleh was the first martyr of Monday’s protests to be reported. He was a Sunni Kurdish student studying at Tehran Arts Faculty. Just like with Neda, the regime started making up stories that Jaleh was killed by MKO operatives during the protests. José Antonio Labordeta
http://www.facebook.com/a.name.for.nobody/posts/126178127453865
LIBERTAD PARA IRAN… YA!!!