The Curse of the British Map Maker 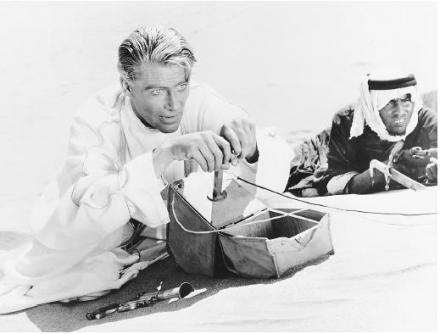 Once again, the world has been turned upside down by the Curse of the British Map Maker.

Once upon a time, after the British army successfully turned back the scourge of the Ottoman Empire, the British Map Maker went to work.

Iran was blessedly left out of this re-organization exercise, which is why today most of Iran’s borders are beautifully jagged and elegantly haphazard lines, and in a strange coincidence reminiscent of the shape of a sitting cat. A beautifully sexy evocative Persian Cat. With big beautiful eyelashes.

But not Iraq, Kuwait, Jordan, Israel, Syria, Saudi Arabia, Yemen, Oman, The Emirates, Bahrain, Libya, Morocco, Algeria, and Egypt. They had been bad little kittens, and as such deserved nothing but the sternest, straightest lines the British Map Maker could draw.

And draw them he did! Occasionally an obvious delineation like the river Jordan or the odd unavoidable mountain range, would be incorporated to save time, but where there was nothing but sand, a straight edge was simpler, and deliciously elegant to the British Map Maker.

After the maps were drawn came naming the boxes. Instead of Mesr or Marrakesh, he chose Egypt and Morocco. When he was done with the names, came governance.

When asked by the British Map Maker, “How do you govern?” The Arab and Bedouin looked at each other in wide-eyed confusion. “What do you mean govern?” they Saud, I mean, said.

“How do you rule your people?” the British Map Maker asked.

“Uh, we don’t actually rule our people, it’s kind an of all for one, one for all, tribal leader kind of thing, maybe you wouldn’t understand.” the Arab and the Bedouin tried to answer.

“Nonsense and Pshaw!” the British Map Maker snorted. Then he twirled his mustache thoughtfully for a while, until a gleam came to his eyes.

And he went down the line of Arabs and Bedouins handing out Kingdoms and King titles, like sparklers on Guy Fawkes day. Well, maybe not Guy Fawkes day because that is England’s National Celebration of Royal Assassination, but it was a most festive moment nonetheless.

When he was done, and after he had also secured the rights to the oil in each new country he had just made up, and before he went to bed that night, the British Map Maker looked one last time at the map. How organized it looked! Pleased with himself, he carefully rolled up the map, turned down the light, leaned over and gave his fat “Missus” a peck on the cheek, and turned in, and turned over, and went to sleep, and dreamed of hunting tigers in India.

And that my children, is how Gaddafi became such a big asshole.