In memoriam of i.com freedom fighters! 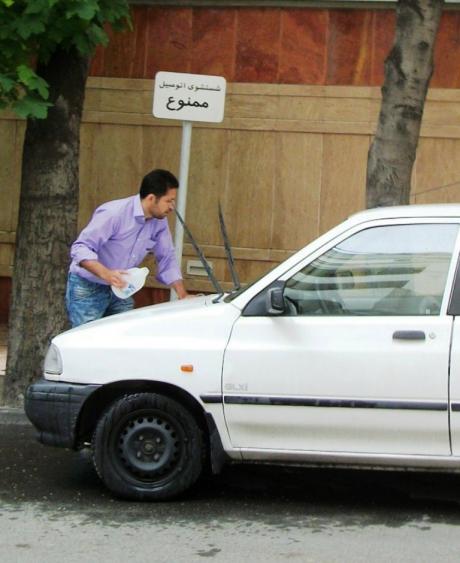 Recently there have been belog after belog, petition after petition, in support of bringing back the fallen freedom fighters of i.com!  Yes the repeat offenders who have been belocked before – several times in case of some – who can register again but that’s not good enough, JJJ or Mr. Amin will have to admit their wrong doing and release the dragons!

Well why have these heros fallen?  Could it be like their mortal beings in the real world who have a bad diet and end up with too much fat and cholestrol and ultimate obesity meet their inevitable fate, they too have a bad habit of trolling i.com?  You see every time I have brought the issue of comment control the Freedom Fighting Party of the i.com riots that no we should be able to roam and attack as we please!  No, no we won’t go!  Tank! Gun! Machine gun! Does not asar nadaarad!

However, the only thing that can save these freedom fighters from themselves is the ability of authors to delete these repeated personal attacks and discourage them from becoming more embolden which will ultimately result in i.com’s Supreme Leader’s belockade!  This is the real reason behind all these in memoriams!

Unfortunately these people are now a lost cause and it is too late for them!  They are now part of the elite trolls of the cyber vampire armies who were portrayed in the made for TV movie Release the dragons!

Mr. Amin promised a belog by October 20th or so to introduce a new and improved i.com with comment control which may save our beloved freedom fighters from themselves but as is the case with Iranians we are always late!

PrevPreviousThe most hated U.S. Senator
NextLet Us Unite, With Humanity.Next