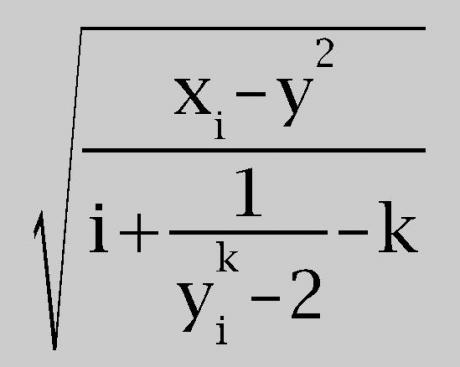 One late night three traveling businessmen arrive at a hotel in a small town and ask for a room for each. Innkeeper tells them since there is a convention going on in the town, there is only one vacant room available.

Men who were tired from a long flight, asked if they could share the room. Innkeeper accepts and tells them the price will be $30.00. Men chip in $10 each and go to the room to rest.

After they leave, the innkeeper realizes that he has over charged the men, since the usual rate of room for one night is only $25. He gives $5 to bellhop and asks him to take to the men as refund.

On his way to the room, knowing that he can not divide $5 between three men, keeps $2 and refunds$1 each to the guests. Travelers were happy since their share of one night in hotel was $9. each.